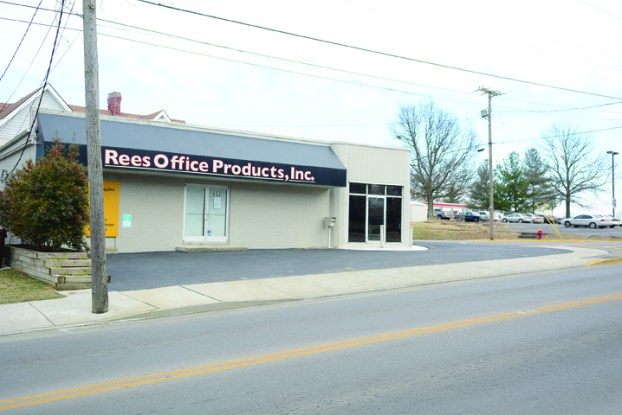 Microbrewery Abettor Brewing received approval on a conditional use permit Thursday night from the Winchester-Clark County Board of Adjustments to utilize a building at the corner of West Lexington Avenue and Wainscott Avenue for a brewhouse and tasting room.

Montgomery described his efforts to get Abettor off the ground as a learning experience, but told the commission he was still dedicated to starting a microbrewery in Winchester.

“With 2017 we had a lot of ups and downs, but we never wanted to give up on Clark County,” Montgomery said.

According to Montgomery’s plans for the building, half of the space will be used for a brewhouse where small amounts of beer will be brewed throughout the year. The other half of the building will be turned into a tasting room, where customers can visit to purchase drinks.

Montgomery said he would like to expand the size of the brewery in the long term, but any expansion to the business would be done at a new location.

A large crowd of supporters was present during the meeting to speak on behalf of Abettor, ranging from neighbors to public figures like attorney John Hendricks and Industrial Authority Director Todd Denham.

Two people, Melissa and Bob Meyer, spoke against granting the conditional use permit to Abettor. The two said they own the homes next to the building and they do not want to live near a brewery. The two also cited crime concerns.

Planning and Zoning Director Robert Jeffries said parking may be an issue for the brewery. According to local ordinances, Abettor must have one parking space available for every four seats in the tasting room or every 200 square feet of floor space in it, whichever is greater.

With the available parking on the property sufficient for about five vehicles, seating would be limited to about 20 people, he said.

Montgomery said the tasting room will not have a large capacity, and if needed, he would speak with the owners of the nearby Wainscott Building to see about partnering to use the large nearby lot as overflow parking.

Montgomery said the tasting room would operate from the afternoon to about midnight on weekends, with some shorter weekday hours. He added that he will work with members of the neighborhood to adjust hours as needed.

“We want to be a good neighbor,” he said.

Another charged in teen’s abuse

Detectives arrested a second person involved with the sexual abuse of a 13-year-old girl. On Thursday, 60-year-old Penny Simmons of... read more