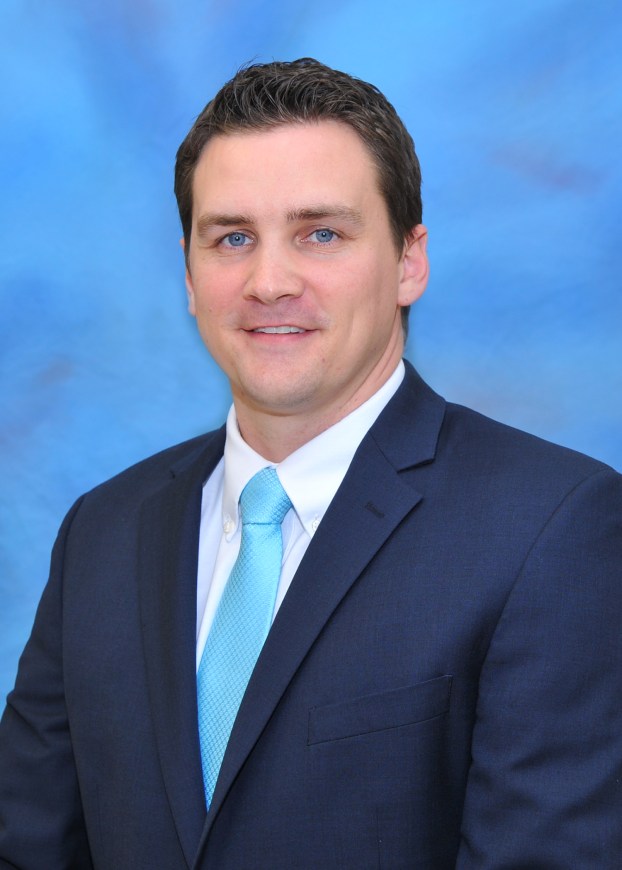 Parker announced in a memo Jan. 5 that Steven Ivy has been named market chief financial officer for CRMC and Bourbon Community Hospital.

Ivy joins the CRMC team from Physicians Regional Medical Center, a 401-bed facility in Knoxville, Tennessee, where he most recently served at assisted CFO.

“During his time at Tennova Healthcare, Steven was instrumental in providing financial leadership to his team,” Parker wrote in the statement. “He was responsible for oversight of the revenue cycle departments, including admitting, central scheduling, case management and medical records.”

Prior to joining Tennova Healthcare, Ivy served in various other leadership roles, including assistant CFO at Clinton Memorial Hospital in Wilmington, Ohio, and controller for Northeast Nevada Regional Hospital in Elko, Nevada.

Ivy has a master’s degree in business administration and a bachelor’s degree in accounting from Murray State University. He is a certified public accountant licensed in Kentucky.

“I am eager to welcome Steven to Clark Regional and Bourbon Community Hospital,” Parker said. “I know that he will be a wonderful leader for both hospitals.”

In case you haven’t noticed, it’s cold outside! In this weather, many are looking for ways to add additional heat... read more