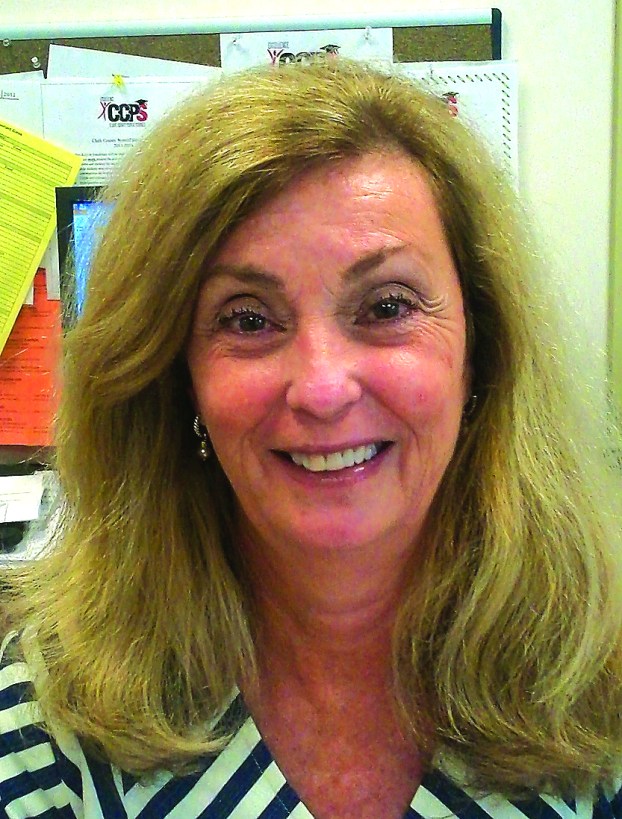 Recently, I saw the movie “Wonder” and thoroughly enjoyed it.

However, as the movie centered on bullying, there were many sad and disturbing parts.

In this movie, the main character, a middle school-aged child, was born with a physical deformity, and because of that, was home schooled until time for middle school.

When he enrolled in middle school, he was ignored, made fun of and became the subject of pranks.

The lack of sensitivity toward his situation and lack of acceptance for his diversity was on full display throughout the movie. The ending, which I won’t divulge, is a good resolution, but not really a realistic one.

What has caused this real-life problem among our youth?

One thing I learned is this age can be cruel but loving at the same time. What do I mean by this?

First of all, at this age, no one wants to be different, so if you follow the norms in dress, haircut, etc., you are accepted and loved. Those who are not like the norm and do not conform have two options.

First, you join a group who looks and enjoys the same activities or you do your own thing which may cause rejection and cruelty.

Like the movie character, enrolling in a new school is not easy as you are “the new kid on the block.”

Usually, the students are nice to the person but the cruel part comes in when they do not ask this person to eat with them or socialize during free time. It is not always intentional as they tend to overlook new persons since they already have friends.

“Bullying” can be indirect and subtle when it arises from excluding others because they are different or unknown.

Then there is the saddest scenario of bullying, which can be attributed to poverty. These students feel as though they do not belong because they have one pair of jeans and wear the same sweater half or all of the week.

This is not direct exclusion but there is no one talking socially with these students.

One year, we had a student whose house burned and she lost everything. She had to move to Mount Sterling as her mother worked there. About three months later, she returned to enroll. She came to my room and cried for me to take her on our team (we were already over our number) as she felt that is where she was accepted. She said we had other students like her.

Unfortunately, poverty is what linked these students together and created a sense of belonging to their group.

Not belonging makes students dislike school and have an unhappy school year. Teachers are the ones who must be aware of this behavior and report it to the counselor.

Most schools are now informing students of the consequences of this type of behavior through videos, guest speakers and reading materials. But, the easiest method is by having a diverse staff in every school.

Maybe if all the adults showed children how to be respectful of differences among people, instances of bullying might decreased.

Unfortunately, I can see through the political arena that this country is more divided and less accepting of diversity than I remember throughout my life.

If this continues, our young people will not see bullying as anything unusual or cruel.

This is not just a school issue but a cultural issue in this country!

Baker Intermediate fifth grader Mallory Jones is in the running for a statewide student excellence award. The Kentucky Association for Gifted... read more