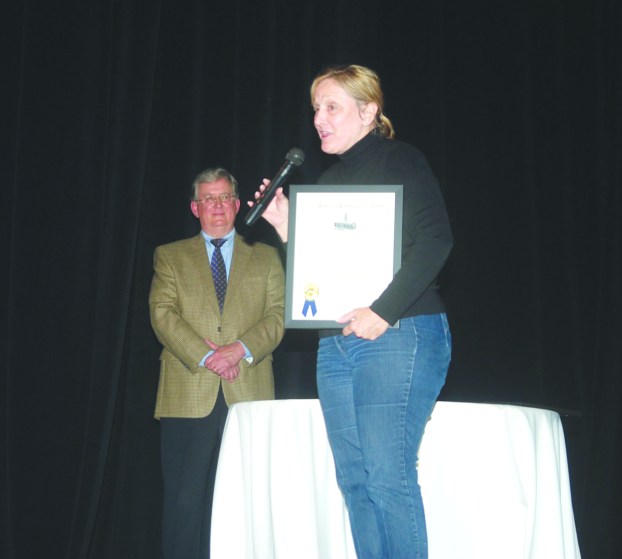 The window is open for nominations for this year’s Historic Preservation Awards.

This year will be the third for the awards, which are presented by the Winchester Historic Preservation Commission and the Clark County-Winchester Heritage Commission.

In the past two years, 15 projects or people were honored for their work by the two groups.

“We need to recognize good work,” WHPC chair J.R. Wilhite said. “We like being able to point out good stuff.”

The deadline for nominations is Feb. 28. Nomination forms are available at the Bluegrass Heritage Museum or at City Hall.

Committee members will visit the sites in March, he said, and deliberate in April. The award ceremony will be in May.

To be considered, projects must have been completed within the last 24 months, he said.

“Both years we looked at projects that weren’t complete,” Wilhite said. “We said we’ll keep it in mind for next year.”

For the two person categories, nominees must have completed at least two projects in Clark County, he said.

Nominations from the public, he said, are important to get a more complete picture of what is happening in the county.

“We really believe between the two commissions … we can find 80 to 90 percent of what needs to be looked at,” he said. “The last couple years, (nominations) have brought things we wouldn’t have known about. We’re glad to take recommendations from wherever they come.”

Completed applications can be submitted at the museum or the reference desk at the Clark County Public Library.