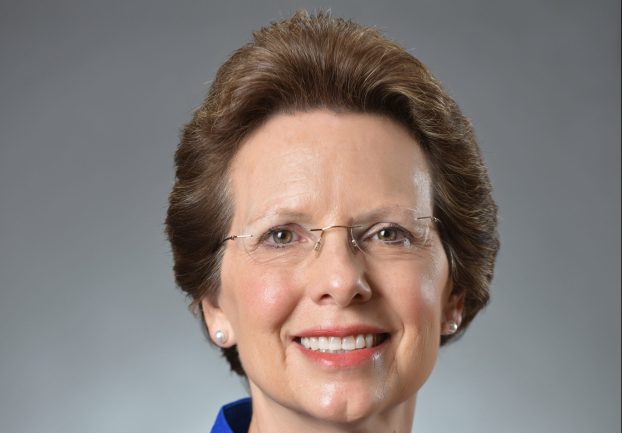 After working for 40 years in the Clark Circuit Clerk’s office, Paula Joslin said it is time to walk away.

Joslin, who was appointed circuit clerk in 2009, had already filed to run for another six-year term but changed her mind last week.

“In November, I had every intention of running for another term,” she said. “Then my grandson was born. I didn’t really consider it until last week. I gave careful consideration to retiring to spend more time with him.”

At this point, no one else has filed to run for circuit clerk in November. Each candidate for circuit clerk must pass a test given by the Administrative Office of the Courts. Immediately, an interim clerk will be appointed until Clark Circuit Judge Jean Chenault Logue, the chief circuit judge, can appoint someone to finish Joslin’s term.

The AOC offered the test once prior to the filing deadline, but can give special clerk’s tests at the direction of the chief circuit judge.

Joslin is the second long-time elected official to announce her retirement this year. Clark County PVA Karen Bushart previously announced her plans to retire after 25 years in the office.

“I have been truly blessed by the opportunity I’ve had,” she said.

When Joslin started, the clerk’s office was on the main floor of the county courthouse where everything was done by hand.

“I’ve seen many changes from carbon paper to super-quick computers,” she said. “Even though the caseload has grown, we did everything manually. It was a lot harder.”

“The AOC has done so much to improve the court system,” she said. “We have a good system.”

Joslin said she will still be around, and hopes to remain on the Trust for Life board as a community member.

“I’ll miss everybody,” she said. “After 40 years, it will be too hard to stay away completely.”

‘Mama’ honored for commitment to patients

CRMC staff honors co-workers for 37 years dedication For the past 37 years, “Mama Plummer” has been administering knowledge, care... read more