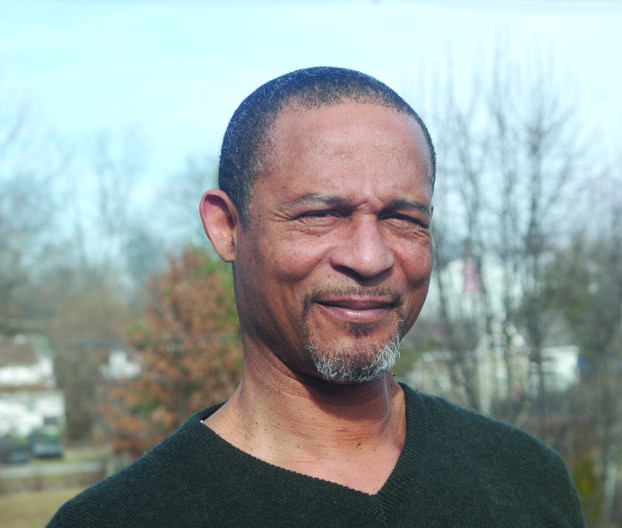 William Newell is a volunteer mentor for students at Baker Intermediate School.

Newell gives back as mentor for Clark students

William Newell has already had a full life.

The Winchester native and life-long resident is a minister, a veteran and now a mentor to local children. 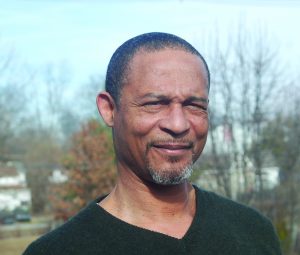 William Newell is a volunteer mentor for students at Baker Intermediate School.

Newell started as a mentor to students at Strode Station Elementary several years ago but it presently working one day a week at Baker Intermediate School.

“Our pastor wanted as many men with time as we could to mentor,” Newell said. “That’s how I ended up at Strode Station. When Elaine Farris became the superintendent, she wanted to develop a mentoring program that went beyond elementary school.”

Newell strives to be someone the children can trust and confide in.

“Since I’ve been mentoring, (I learned) everyone’s situation isn’t the best,” he said. “The things they share with me, I told them I wouldn’t share. It allows me to show that there are other avenues they can take to become productive in society rather than menaces.

“You can be what you want to be but you need an education and that there are rules.”

Newell said he gives about an hour, sometimes two, a week to his kids at Baker.

“Being a mentor means giving the kids the information they need to be successful in life,” he said. “We can’t make choices for them. We have to have people willing to sacrifice their time to see the kids are successful.”

Sometimes those relationships continue well past the school setting and school years.

“The first kid I mentored at Strode Station was a problem kid,” Newell said. “We stayed in touch. When he was in high school, he’d come up and talk to me. He’s a minister now. His intent is to go to school.”

Not all of the kids are successful, though.

“We all like the success stories,” he said. “The reality is there are some failures. When we fail, it doesn’t mean you give up on them.”

“My thing is telling kids what they’re doing in elementary school, they’r’e setting the pattern for the rest of their life,” he said. “Prepare yourself now for what you want to be later in life. It’s all about preparation.”

A Winchester man pleaded guilty to an assault charge after cutting a man on both legs last summer. Kim Dwight... read more