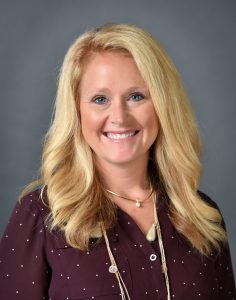 Deanna Wells has recently accepted the director of quality and oncology position, and will continue to be cancer program administrator for Clark Regional Medical Center.

Wells received her associate’s degree in applied science of nursing from Kentucky State University in 2009, bachelor’s of science in nursing in 2010 from Kentucky State University and master’s of nursing leadership and management from Western Governors University in 2016. She has certification in chemotherapy/biotherapy and is vascular access board certified. She has experience in medical surgical nursing with an advanced focus on infusion nursing.

She has been working with specialty infusions for seven years and successfully led Clark Regional through the Commission on Cancer accreditation.

She is married with two daughters, resides in Anderson County and enjoys outdoor activities and DIY projects. 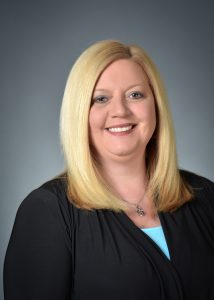 Heather Woolwine graduated with her master’s in business administration degree from Indiana Wesleyan University in January.

Woolwine has served in her current position as the director of the Center for Women and Babies since March 2014.

She is a lifelong resident of Clark County and most enjoys spending time with family, especially her daughter, Adreanna, and two grandchildren, Thomas and Kimber. 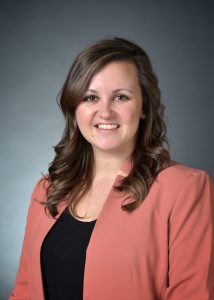 Sarah Alexander has accepted the director of marketing position at Clark Regional Medical Center. She graduated with her bachelor of arts degree in exercise science and minor in business administration from Transylvania University in 2010.

She began her career at Clark Regional as a corporate health consultant in 2013.

In 2016, she served as the industrial health manager until accepting the new role.

She resides in Lexington with her husband, and enjoys spending time at Lake Cumberland and watching University of Kentucky basketball and football games.