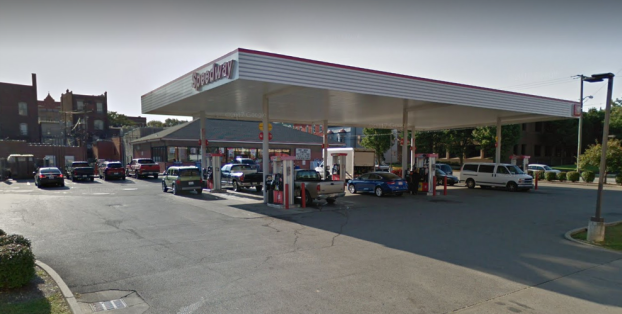 About seven years after the new expanded Speedway opened on South Maple Street, the store will be expanding again.

General manager Ruth Mitchell said the store will partially close on April 23 as the building is renovated to include a Speedy Cafe.

Mitchell said the building will be expanded into the employee parking lot and the rest of the interior will be renovated.

The renovation is expected to take about six weeks, she said.

According to the company’s website, the Speedy Cafe will offer freshly-prepared food and include in-store seating. Customers will place their order at a kiosk and receive a ticket. When they pay the cashier, the food will be delivered, Mitchell said.

During construction, Mitchell said the fuel pumps will be open and they will still sell cigarettes, lottery tickets and a few vendor items inside near the registers.

On the hunt for eggs