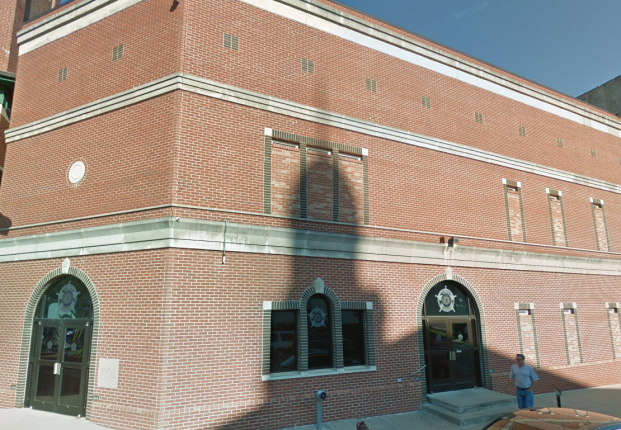 The Clark County Detention Center is asking for a $1.5 million increase in its budget for fiscal year 2019, a 50 percent increase from its current budget.

The 2019 budget, which was submitted to the Clark County Fiscal Court last week, includes state-mandated increases for retirement contributions as well as adding 17 full-time security staff to the workforce.

All governmental entities are facing similar increases this year in retirement contributions for employees, with Clark County expected to pay more than $600,000 additionally this year.

The biggest thing would be adding 17 full-time jobs, which is a response to a staff analysis conducted by state corrections officials in 2017 at the request of the fiscal court.

“They concluded the detention center is understaffed severely,” Doyle said, “according to what they recommend. You’ve got to keep it safe for inmates, staff and the community.”

Doyle said the jail was not required to follow the recommendations from the staff assessment, but it could cause issues if there were ever an incident at the jail.

“If we didn’t do it and something goes wrong, then the jailer didn’t do his job,” Doyle said.

According to the submitted budget, staff payroll would increase nearly $1 million to $1.9 million and health insurance would grow from $260,571 to an estimated $312,000.

The fiscal court has not discussed the proposed jail budget yet. Two more budget workshops are scheduled later this month.

Grace Barker found her way to Winchester all the way from South Side, Chicago. Barker, now a seventh-grade social studies... read more