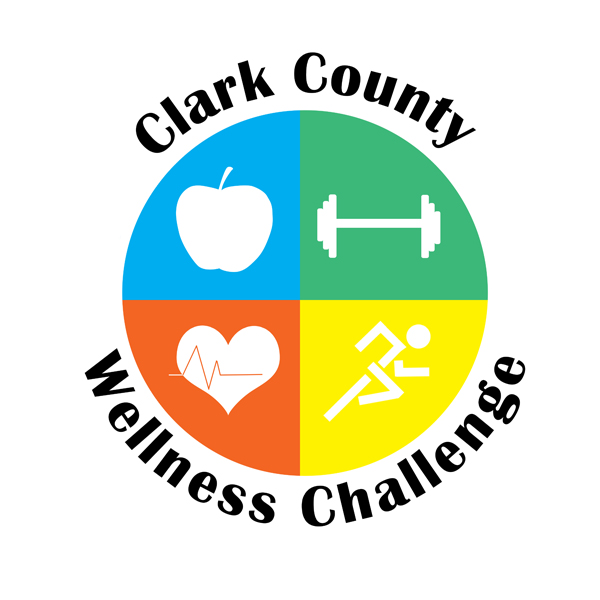 As the Clark County Wellness Challenge hits the middle of the 10-week schedule, organizers are encouraged by the community’s response.

This year, 566 signed up and most are participating from week to week, said Deborah Jackson, a member of the Clark County Activity Coalition which organizes the challenge each year.

“It’s down a couple hundred from last year, but it’s up from (2016),” Jackson said. “It’s still moving up overall. We’ve been trying to determine why there was a difference. Last year could be an outlier.”

Regardless, participation has been strong throughout the community.

Classes are offered at a number of locations including Winchester-Clark County Parks and Recreation, Full Circle Market, The Barre and CrossFit Strode Station, she said. Some classes had a waiting list

Participants are required to weigh in five times and attend five classes during the challenge, which ends May 16, she said. Awards will be presented to those who lose the largest percentage of weight, she said.

At the final celebration May 19 at Clark Regional Medical Center and the Run for the Paws 5K the following day, there will also be a number of prizes given away, she said. Everyone who met the requirements will be entered in the drawings.

“At the hospital event, we’ draw from a hat,” Jackson said. “Last year we had huge baskets full of stuff.”

Community members gathered around tables at Bluegrass Community and Technical College Thursday to have a frank discussion and learning session... read more