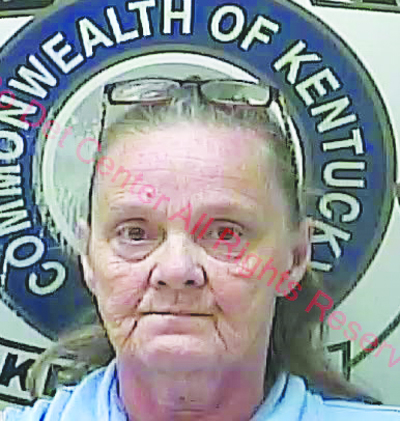 A Clark County grandmother is going to prison after pleading guilty to tying her toddler grandchild to a bed on multiple occasions.

Francis “Janie” Purvis, 60, of 2 Linden Lane, pleaded guilty in March to a single count of second-degree criminal abuse. As part of the plea agreement, she agreed to a five-year sentence.

During her sentencing hearing Thursday, Purvis’ attorney Cole Maier asked that Purvis be allowed to serve the time on probation.

“I assure the court she regrets the decision” that led to the child being restrained, defense attorney Cole Maier said.

Clark Circuit Judge Jean Chenault Logue was not swayed and sentenced Purvis to the five years according to the agreement. Purvis would be eligible to meet the parole board after serving one year, or 20 percent, of her sentence.

Purvis’ co-defendant Carl Miller was sentenced to two years for complicity to second-degree criminal abuse for allowing the situation to happen without preventing. Likewise, Logue denied probation, though Miller would have to serve a little less than five months before being eligible to meet the parole board.

Purvis was arrested in June 2017 after witnesses told Winchester Police that Purvis restrained the child to the bed with nylon rope and an electrical cord to the point the child could not move. Purvis said in court she did it to keep the child from falling out of the bed, but realized later it was not the best choice.

A Winchester man was arrested Thursday after he allegedly struck and killed a Fayette County woman as she walked along... read more