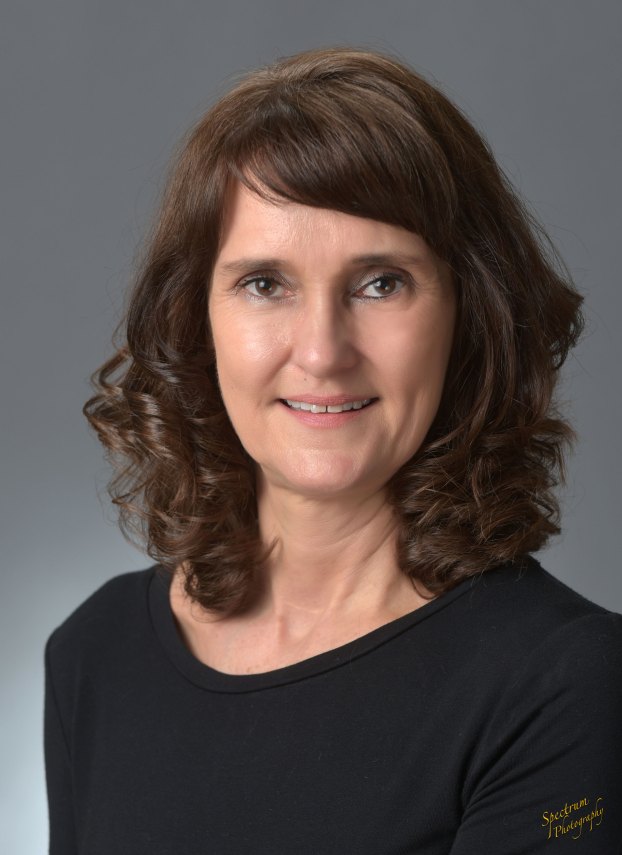 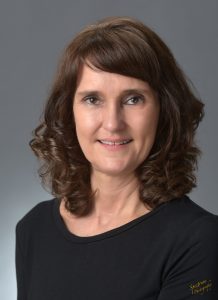 The Mercy Award recognizes one employee from each of LifePoint Health’s hospitals who profoundly touches the lives of others and best represents the spirit and values on which the company was founded.

The Mercy Award is an annual recognition program established in 2002 to honor the life and contributions of Scott Mercy, LifePoint’s founding chairman and chief executive officer.

The award is considered the highest honor a LifePoint employee can receive.

“At Clark Regional, we share LifePoint’s commitment to making communities healthier, and we recognize this is supported by the good work and service of our employees both on and off the job,” said Robert Parker, CEO of Clark Regional. “We are extremely proud to recognize Susan Johnson for her efforts on behalf of our patients and our community. She goes above and beyond each and every day to ensure that every person she encounters receives the highest level of care and compassion.”

Susan is one of the first to volunteer to assist with not only fundraising for the above charities, but also participates at the events themselves, according to a press release from CRMC.

Susan actively supports the long-term care unit patients at CRMC by finding out the needs of some of the less fortunate ones and oftentimes purchases toiletry items herself.

Susan is into physical fitness and encourages those around her to participate in making the community healthier by participating in community health challenges. Susan has also assisted at various 5Ks throughout the years by volunteering to sign up applicants, hand out water or direct runners along the course and she always does so with a smile and encouraging attitude.

Susan is also involved in her church, Christview Christian Church, where she has been an active member going on 30 years. She and her husband actively support the youth and other ministries at church, and participate annually in vacation bible school.

Susan also takes patient’s medical safety and privacy to heart being especially diligent in her position as a document imaging coordinator to make sure the records are correct. She voluntarily assists coworkers with her years of abundant knowledge and by taking new hires under her wing.

Each hospital winner, including Susan Johnson, will be considered for LifePoint’s 2018 company-wide Mercy Award.

The company-wide winner will be announced this summer and will be honored at a special celebration in Nashville, Tennessee, in August, along with all other hospital winners.

A part of LifePoint Health, Clark Regional Medical Center is a 79 bed, community hospital which has served the residents of east central Kentucky since 1917. The medical center has more than 100 affiliated physicians, more than 500 employees and 100 volunteers on its staff.

The hospital was acquired by LifePoint Hospitals in May 2010, completed its relocation to a new, $60 million state-of-the-art medical campus in March 2012 and has recently expanded the Clark Clinic with an additional medical office building in 2017.

In 2017 and going into 2018, Clark Regional is launching many new service lines, including wound care, cardiac and pulmonary rehabilitation, interventional pain management, and 3D mammography.