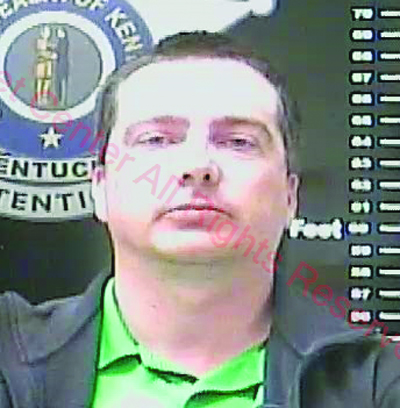 A Winchester man is facing 21 charges after he allegedly threatened a 14-year-old girl in Tennessee to send him explicit videos of herself.

In the application for a search warrant, KSP Detective W.A. Gatson said he received information in March from police officers in Nashville, Tennessee, about a 14-year-old who said she sent explicit video of herself online through Google Hangouts.

The girl told police she met the user on a teen chat website.

While she was going to school Dec. 12, 2017, she said she got a message from the person saying he would post screenshots of explicit images of the girl online unless she sent him nude video of herself.

The girl told police she went in a bathroom at school and, through Google Hangouts, made live video of herself with the other person telling her what to do and how to touch herself.

Detectives eventually traced the account and user information to an IP address in Winchester registered to Rice.

KSP troopers executed a search warrant at Riche’s house Thursday and found more than 20 explicit images on a number of Rice’s electronic devices, according to the citation.

Rice was released from the Clark County Detention Center after posting a $15,000 cash bond Friday afternoon.

How many people does it take to portray more than 150 different characters on the stage? Only four, if the... read more