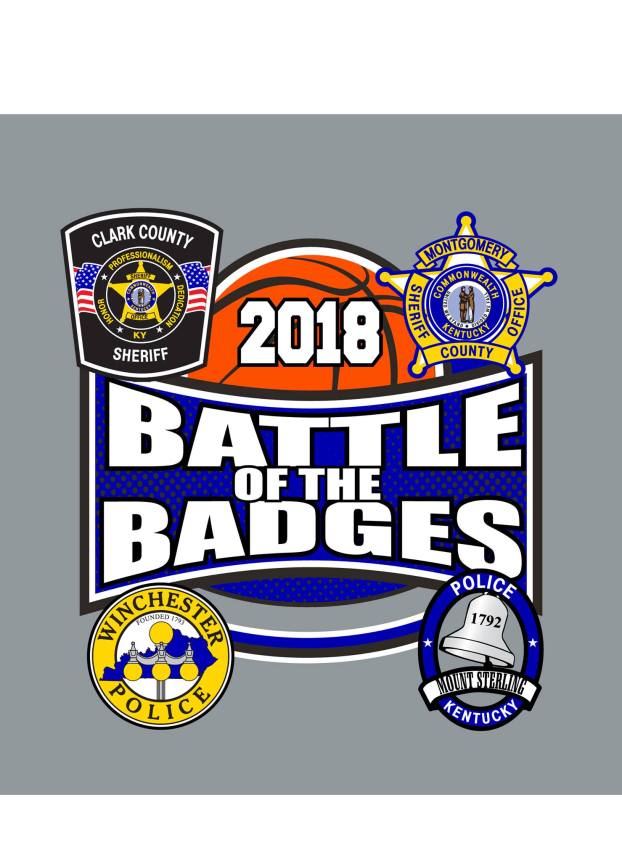 Law enforcement personnel from Clark and Montgomery counties will battle for bragging rights on the basketball court next month.

The inaugural Battle of the Badges will be at 7 p.m. May 4 in the Campbell Junior High School gym.

The game itself is free, but the lodges will raffle several items from former University of Kentucky basketball players, with some yet to be determined.

“We have a pair of DeMarcus Cousins autographed game-worn tennis shoes,” Eversole said. “We’re hoping to get some things from Rajon Rondo and Eric Bledsoe.”

The proceeds from the game will go to the George Rogers Clark High School bass fishing team, he said.

“It should be a fun time,” Eversole said.

Main Street will look slightly less green for a little while as the City of Winchester has recently removed invasive... read more