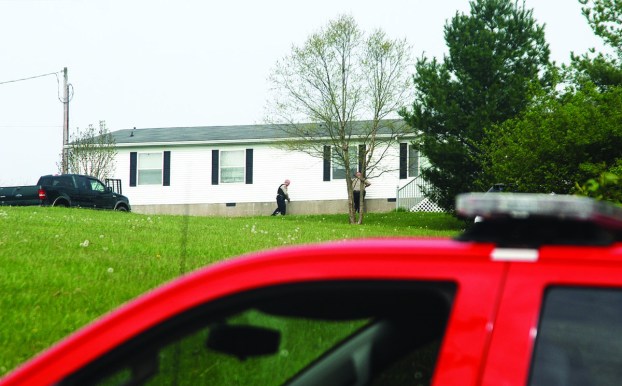 On the morning of April 26, sheriff’s deputies and other first responders were called to 2655 Two Mile Road after a man called 911 and said he shot his wife. 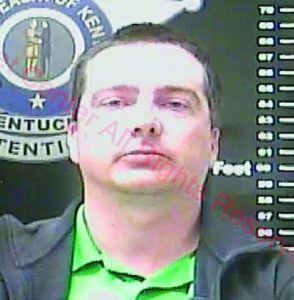 When deputies entered the home, they found 38-year-old Herbert Ray Rice and his wife, 35-year-old Kathleen Costello. Both were dead from single gunshot wounds.

A week earlier, Rice was arrested on multiple felony charges for allegedly coercing a 14-year-old girl in Tennessee to send him explicit videos of herself.

“It appears (the shootings) came about from the charges the state police made a couple weeks ago,” Clark County Sheriff Berl Perdue Jr. said. “(Rice) made statements he’d rather die than go to prison. We’ve found messages from (Costello) to other people that she couldn’t live without him. We think this was planned out.”

The shooting was reported around 10:40 a.m. Thursday. Perdue said previously deputies were outside the residence when they heard a single gunshot from inside the home. When they entered, they found the couple lying dead.

According to court records, the investigation began several months ago in Nashville, Tennessee, when a 14-year-old girl reported the situation to school officials. She said a person she met in a chat room threatened to post explicit screenshot images of the girl online unless she filmed videos, at his direction, via Google Hangouts.

Police in Nashville traced the user accounts to an IP address in Clark County which was registered to Rice.

Rice had been released from jail on a $15,000 cash bond. He had not been arraigned in court yet.

The first session of a two-night candidates forum is set for 6 p.m. today and the Clark County Extension Office,... read more