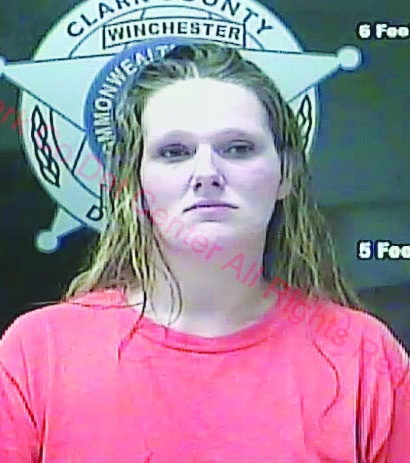 A Winchester woman charged with physically abusing her child will wait another couple weeks for her probable cause hearing.

Crickett Moore, 28, of 1979 Jackson Ferry Road, was arrested April 30 on a single count of first-degree criminal abuse after she allegedly delivered two children to daycare with significant bruises.

Wednesday, Moore’s attorney requested a two-week continuance for the preliminary to allow for additional evidence and documents to be turned over.

According to court records, Moore dropped the two children, ages 1 and 2, to a Clark County daycare on the morning of April 30. Workers noticed bruises on both children and called state social workers, who in turn notified Winchester Police.

The 1-year-old reportedly had “severe” bruising on its face and the older child had bruises on an arm and around an eye.

In the meantime, Moore remains in the Clark County Detention Center on a $5,000 cash bond.

Clark County will only have to shell out about $123,000 this year in additional retirement contributions instead of the anticipated... read more