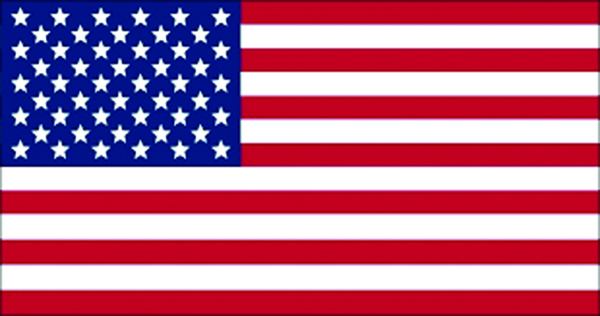 More than 30 people are planning to march 22 miles to bring awareness to the 22 veterans a day that die by suicide Monday.

Joynt said he got the idea from a fellow Army soldier who said on a bad day, all they can do is “just put a bit more in your rucksack and keep going.”

An average of 22 veterans dies by suicide each day, according to a 2016 report from the Veterans Affairs Office of Suicide Prevention. The risk for suicide among veterans is about 21 percent higher than the average U.S. citizen.

The 22-mile Veterans Suicide Awareness March will start at 6 a.m. on Monday, Memorial Day, from White Hall in Richmond to the VFW Post 2728 in Winchester.

Participants will travel down Kentucky 627 across Bypass Road, onto to Lexington Avenue to Main Street and end at Sterling Street, where the post is located, at about 5 p.m. Monday.

Anyone is welcome to participate in the march, he said.

Joynt said they have several sponsors and are donating all proceeds to the Veteran Crisis Helpline. The Veterans Crisis Line is affiliated with the National Suicide Prevention Line, which provides free and confidential emotional support to people in suicidal crisis or emotional distress 24/7.

While donations are great, the primary goal is to raise awareness, Joynt said.

“You can spend all the money you want on different programs, but until we as veterans have an honest discussion about why this is happening, then nothing is going to change,” he said. “That is what I’m trying to facilitate. I don’t know how to do it, but I can put on a rucksack and go for 22 miles.”

Participants may also carry the dog tags of veterans who have died by suicide and will hang them at the VFW in Winchester where the march will end.

Joynt said he knows three veterans who have died by suicide. He said he wants people to know that there are people out there that take this issue seriously.

He said it’s especially essential to destigmatize mental health and hopes this march can start those conversations in the veteran community.

“If your knee hurts, you go get it checked out,” Joynt said. “So, if you’re stressed out, depressed and having thoughts of suicide, you need to reach out to somebody.”

Joynt said while the march isn’t going to fix the issue, it brings the matter to the public. People might take notice, have ideas or if anything, it’s another way to bring veterans together to talk, he said.

“All I’m trying to do is bring up the topic and talk about it,” he said. “I hope something good comes out of it.

“Doing something is better than doing nothing.”