When the student became the teacher 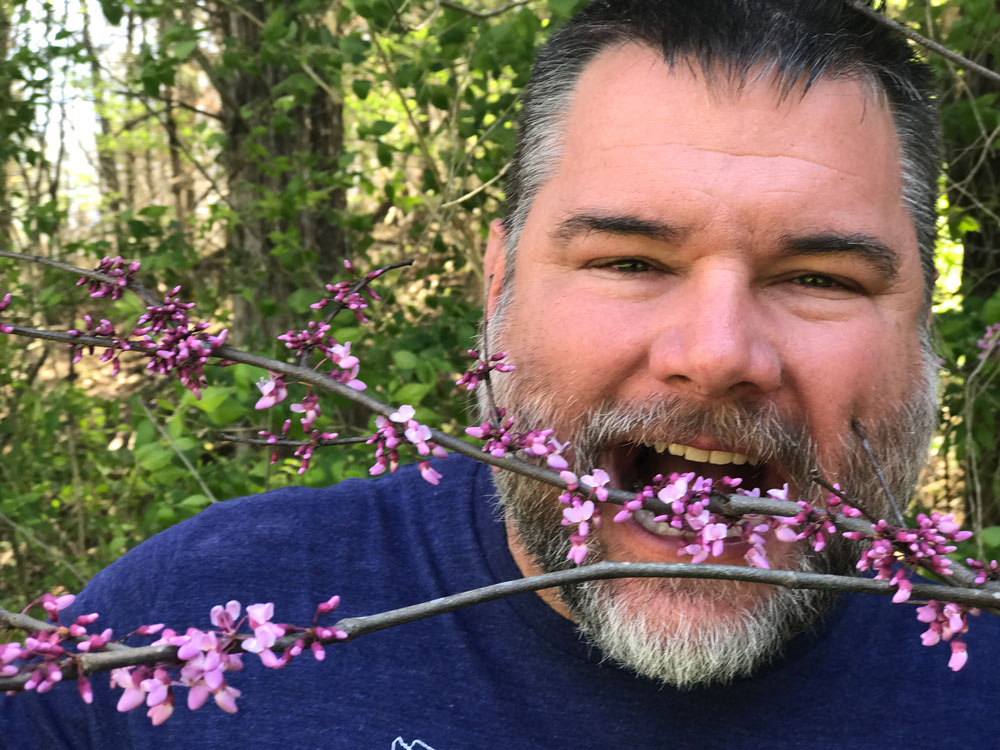 First and foremost, thank you for the kind and encouraging words you sent me after my first column last week. Many people took time out of their day to write me and I greatly appreciated it.

As I promised last week, here is the greatest lesson I have ever learned about nature. It was taught to me by a 5-year-old girl named Lily. She also happens to be my daughter.

Before I tell you that story, were you aware a study in the Journal of Environmental Science and Technology showed a walk in the outdoors, even as short as 5-minutes long, increased participants self-esteem? Did you also know inmates in prison, on average, spend more time outside than the average child? It is a sad reality and one that can be overcome rather easily. It will take more than just having your family, specifically your children, put away their electronic devices.

Dirt time is a common way of saying we need to get outside and get dirty. Dirt time is desperately needed today, more than ever. The following are several ways you can do this:

Teach your children to grow some flowers, draw some plants in the yard or better yet teach them to raise a favorite vegetable in a bucket if you don’t have the yard space for a garden.

Go to wild places and have the kids do a scavenger hunt for nature items. Some suggestions are: find a nut fallen from a tree, find a stick, find a rock, find a leaf that is pointy, find a leaf that is rounded, etc. This will get them more hands-on in the outdoors. Just keep an eye on them so they don’t wander off or get in poison ivy.

Do NOT attempt to get your kids started in nature by taking them on a grueling hike and expect them to like it. Some kids might, but many won’t. You must ease them into learning about the outdoors. If you thrust them into a situation in which they are tired, sweaty and hungry and they are not used to that, then you have most likely turned them off to further trips.

You can ease them into the outdoors by going to one of the state parks and eating at the lodge or better yet take a picnic lunch. You know what your kids like to eat. Get some of it for them and take it to a picnic area. If your kids are electronic device devotees, I am a fan of taking it with you on outdoor trips. It is a way of bridging the gap between what they are used to, over to what we all know is healthy to them.

My son started deer hunting with me by taking a Gameboy with him and sitting in a hunting blind. Once you have gone numerous times, then tell them to leave the device at home. You are the parent, right?

I hope that gives you some ideas on what you can do to get your kids outside. If you continue to put effort into doing this, then your kids will learn some ways to appreciate the great outdoors. Who knows, it may nudge them to become a wildlife biologist, environmental scientist, hunter/fisherman, or more. Better yet, it may simply be the thing they know they can do as they get older and need to get rid of some stress.

I am sure you agree, getting outside to reduce stress is a valuable lesson you can teach them. Now on to the story of the greatest lesson I have ever learned about nature, taught to me by my daughter Lily.

Many of you may know my daughter, she is now 22 years old. If your child has ever taken swim lessons at Winchester-Clark County Parks and Recreation, she most likely taught them. She is the aquatics director there and has spent several years now teaching dozens of children to swim for the first time.

When she and her brother were young, our family spent a lot of time going to Cave Run Lake area of the Daniel Boone National Forest and playing in the woods. On one such day, I was excited to take them because I knew it was the time of year to see both the eastern newt (Notophthalmus viridescens) in the waterborne state as well as possibly see some of them in their bright orange/red eft stage. I knew where some were and was excited to show Lily. Her younger brother was too young to know the difference between a red eft and a red GI Joe figure. He was hanging around in a backpack on his mom’s back.

As we got out of the car, Lily saw an ant hill and became mesmerized by watching ants go in and out of it. So much so, I was getting frustrated with her, trying to get her to go with me to see the newts.

At some point I realized I was frustrated by my daughter looking at nature because I wanted her to go see some … nature.

It was a dandy lesson for dear old dad for sure. One I will never forget. She and I learned so much by observing the ant hill that day.

Until next time, I hope to see you on, or off, the trail!

Craig Caudill is the director of Nature Reliance School and author of “Extreme Wilderness Survival” and “Ultimate Wilderness Gear.” Contact Craig at info@naturereliance.org or through any of the various social media platforms available.