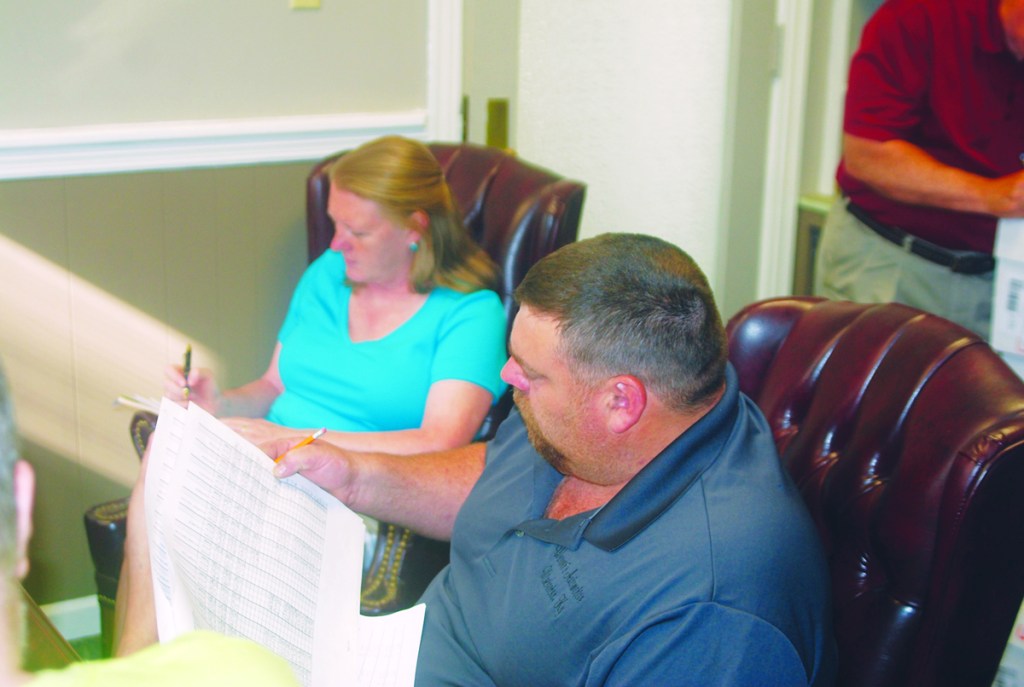 Blackburn is running for her fourth term on the Clark County Fiscal Court, while challenger Kevin Warner was seeking his first.

Their race in the Democratic primary was easily the closest in this election, and Warner requested the recanvass shortly thereafter, mainly because it was so close, he said.

Thursday morning, the two candidates and the Clark County Board of Elections reviewed the paper records from the six precincts in the second district as well as the absentee votes.

At the end, it affirmed Blackburn’s 463-461 victory. She now faces Republican candidate Travis Thompson in November.

The narrow margin “shows how important it is to get out and vote,” Blackburn said.

Warner said he was satisfied with the results.

“Nothing changed,” he said. “It was a close race. I think both sides worked equally hard on making a change for the county.

“We just got beat and two votes is heartbreaking, but that’s the way political things go.”

Clark County Clerk Michelle Turner said no one else requested a recanvass.

“Thank you for running a clean race,” Blackburn said.

“I wouldn’t have it any other way,” Warner said.