On opossums and other important critters 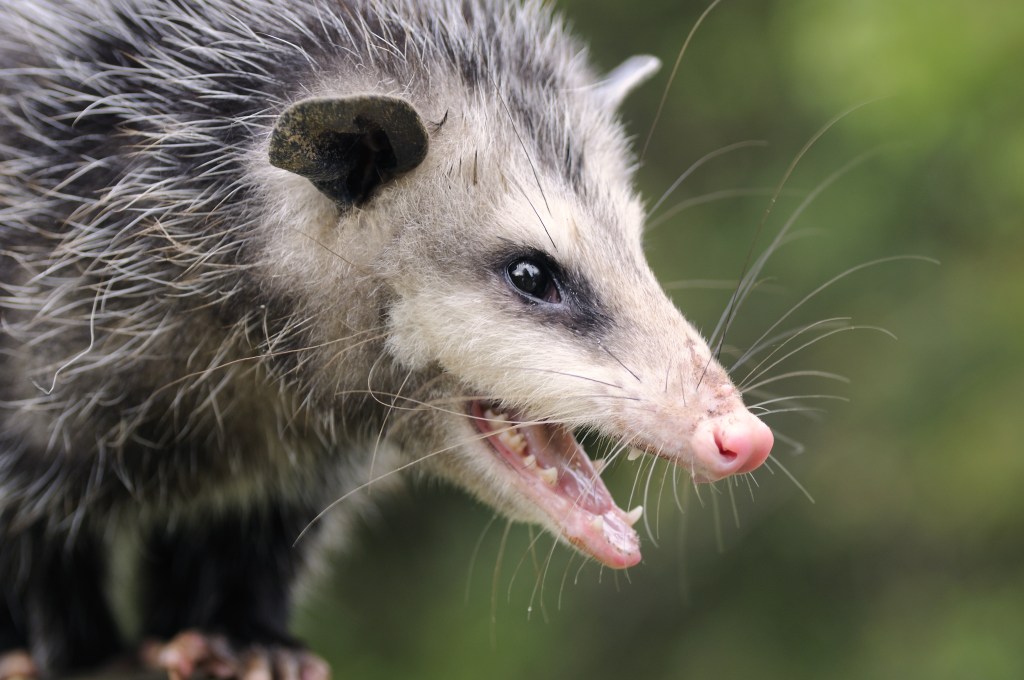 You may have said, or heard someone say, “The only good type of snake is a dead one.”

There are several reasons people feel this way and some of them are warranted. 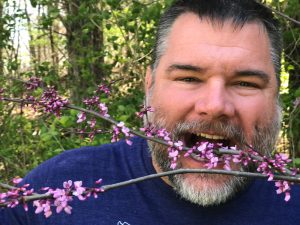 For example, maybe a friend or family member has been envenomated (bitten) by one. That would give many a reason to dislike them.

Today, however, I would like for you to consider how each of the animals mentioned here (including opossums and snakes) play important roles in the world around us.

I want to share with you some reasons I believe these get a bad rap.

If you have ever had an opossum show its teeth, hiss or catch you by surprise, you may not like these little mammals. They are not really the cutest little critters out there.

However, they play a vital role in our fields and woods you may not know about. Facebook gets abuzz every spring with memes about how valuable opossums are in eradicating ticks. This is one time where Facebook is very accurate.

The Cary Institute of Ecosystem Studies determined opossums will kill and eat around 5,000 ticks per season. This is primarily because they constantly groom themselves much like cats. Because of this, they find a lot of ticks, and they feast on them. It is a nice little service they provide.

Would you like to increase your likelihood of getting hantavirus or hemorrhagic fever? How about the plague, lassa fever, or leptospirosis?

These are diseases often transmitted through rodents such as mice and rats. Guess what one of best ways to get rid of mice is? You guessed it, snakes. Particularly the black rat snake (Pantherophis obsoletus).

I often tell people black snakes are nature’s mouse vacuums. Have a black snake in your barn, leave it be.  It will do a much better job at cleaning up the mice than any cat ever thought about doing.

In a dog kennel in Florida, a worker noticed many black snakes in the rafters and determined killing them all was a great solution. Because of this, they had a plague of rats that infested their facility. It took two years, hundreds of work hours and thousands of dollars to get the rats under control.

If you find a black rat snakeskin in your attic or basement be thankful. It is killing and removing mice from your house at no charge to you.

You love getting bit by mosquitoes, right? Right?

I don’t either and that is why I am a big fan of having bats around. On average, a little brown bat (myotis) will eat up to 1,000 mosquitoes a night. That is a lot more summertime fun outside, without being bit by mosquitoes for certain. Rural, suburban or downtown areas benefit greatly by having bats around because their diet which consists primarily of these bothersome insects.

I have often said sanitation workers are some of the most important people in a community. Can you imagine what would happen if they did not come to throw “away” our garbage for us. It would pile up rather quickly.

Skunks are one of nature’s little sanitation workers. Skunks are omnivores (eat plant and animal matter) as well as nocturnal (like to party all night long).  While they are out all night, they will often eat carrion, which helps to remove the smell and bodies of dead animals from the area. They also eat many bothersome insects each night.

With all that said, I don’t want to pretend nature is some sort of Winnie the Pooh cartoon full of sunshine, peace and love all the time. It isn’t.

Each of these animals can also be problematic for various reasons. That is why I give them a wide berth whenever I see them and do not kill them. That way I stay away from them, and they stay away from me.

If they are in my house and I don’t want them there, I can trap them and relocate whenever possible.  However, as you can see, having them around is a good thing.  So consider these critters and just let them be the next time you encounter them … On, or off, the trail!