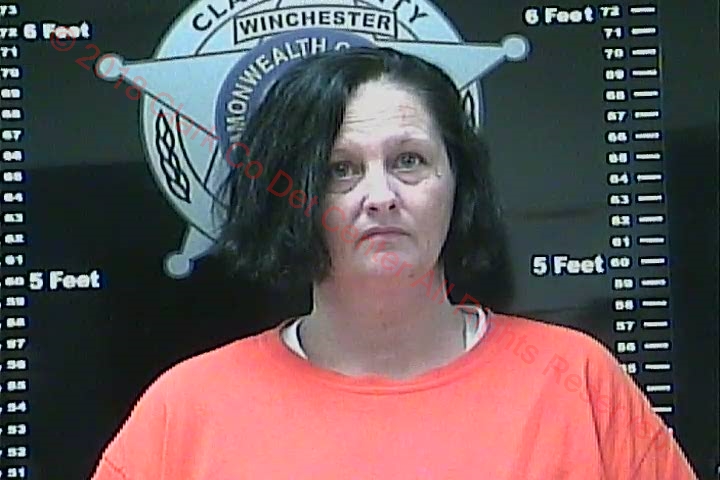 The ex-wife of a man convicted of the 2015 death of a Clark County man was sentenced Thursday for her role in the crime.

Debra Prater (formerly Debra Kinney) was sentenced to two years and one day for tampering with physical evidence related to the death of Darryl Wiseman in May 2015.

Prater is recently divorced from Roger Kinney, who pleaded guilty to second-degree manslaughter and tampering with physical evidence in April and was sentenced to 15 years.

Kinney said in court in March there was a long-standing history between the three, including an alleged affair between Wiseman and Prater.

On May 7, 2015, he said, Wiseman pulled a pistol on him and threatened to kill him. Kinney was arrested that night by the Clark County Sheriff’s Office but escaped after kicking a window out of a police cruiser.

Two days later, Roger Kinney said he and Wiseman were doing drugs together when he hit Wiseman with a rock, which caused his death.

Kinney said Prater was there and helped him move Wiseman’s body to a barn on the farm on Twin Fork Lane where they lived and cover it with a tarp. Wiseman’s body was found about two months later.

Kinney said he left immediately but Prater continued living on the farm while their children finished the school year. Prater then joined him on the road, hiding in various locations until they were arrested in Ohio in July 2015.

Clark County Sheriff Berl Perdue Jr. said previously Wiseman was not reported missing and he was known to be gone for long periods of time.