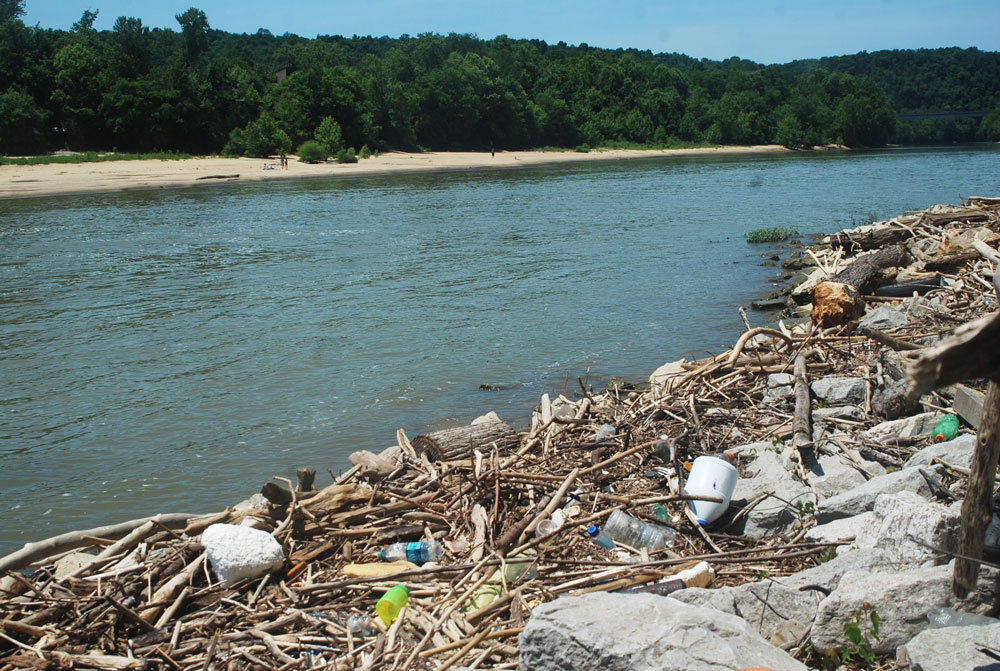 The annual Kentucky River Clean Sweep previously scheduled for Saturday morning has been postponed because of high water.

“We don’t want anyone to get hurt,” he said.

Epperson, who also serves as Clark County’s Emergency Management Director and CSEPP director, said the high water created a rough current which also swept some of the trash downstream.

The current could be hazardous to operate the boats that were going to be used to ferry volunteers and garbage back and forth across the river.

Epperson said a tentative rescheduled date could be set for July 28, but nothing will be set in stone until the first week of July.

The event typically calls for volunteers from Clark and Madison counties to spend the morning collecting trash that washed up below Lock and Dam 10 at Fort Boonesborough State Park.

Last year, Clark and Madison counties had 86 volunteers and 200 bags of trash collected.

With the rescheduled date, Epperson said he is hoping for the same momentum.