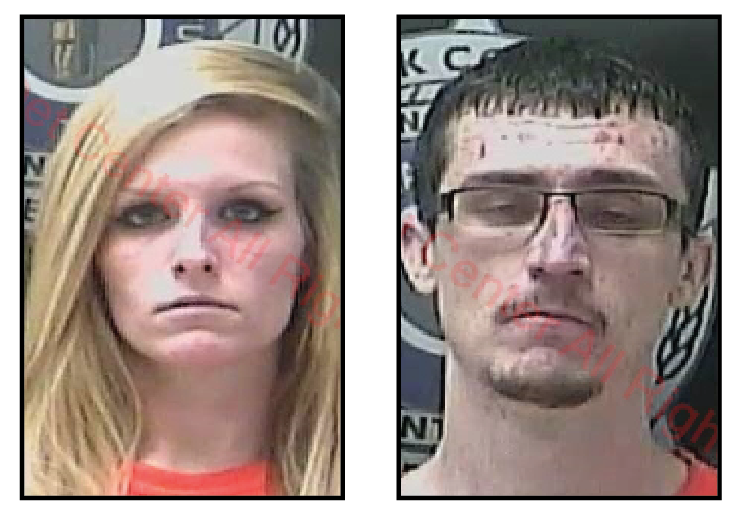 Two Clark County parents were sentenced Thursday for failing to seek immediate medical attention after their infant child was injured.

They pleaded guilty to the charges in May.

Burton and Mulligan told Clark Circuit Judge Jean Chenault Logue in May the injury was accidental.

Burton said she and Mulligan were arguing outside the apartment. The child, who was five months old at the time, fell off the bed and onto the floor, Burton said. The fall caused a skull fracture.

Mulligan also said he and Burton were fighting outside and they had been using drugs.

Burton alleged that the couple sought medical attention for the infant immediately, but Winchester Police said they did not, which was the reason for the charges.

Burton was also sentenced Thursday to three years for first-degree hindering prosecution or apprehension. That term is to run concurrently with the three-year criminal abuse charge.

She is one of eight people charged in connection with a shooting that resulted in the death 16-year-olds Adrianna Castro and Kayla Holland at the Washington Street Apartments.

Burton did not disclose information she had about one of the alleged shooters, Matthew Carmen, when police were conducting their investigation.

Another person charged with hindering prosecution in the case, Brian McIntosh, had his case, along with two unrelated cases, continued until July 19.

Burton was also sentenced to one year for first-degree trafficking in a controlled substance (first offense, less than 2 grams of methamphetamine, for a total of four years.