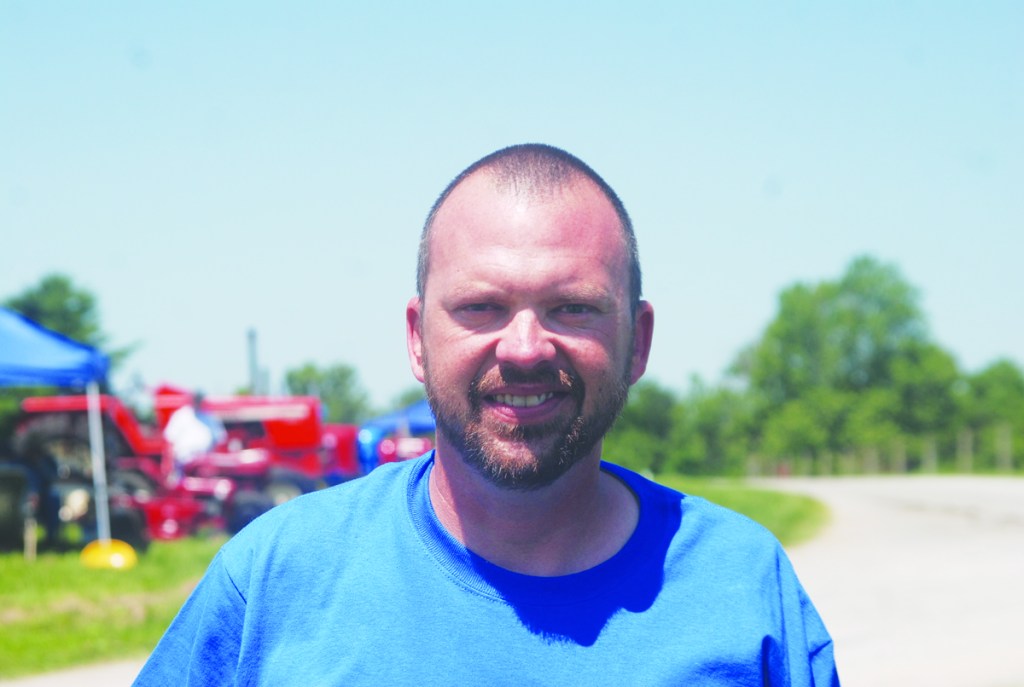 Long-time Clark Countian Jason Townsend has always been a fan of the Clark County Fair and motorsports.

For the last four years, he’s combined his passions in organizing the racing aspects of the fair schedule.

Over the course of the week, there will be drag racing for all-terrain vehicles, tractor pulls for garden tractors as well as competition tractors and a mud run. To cap the fair off every year, there’s a demolition derby Saturday night. The various events will attract 250 to 300 competitors annually, he said.

Townsend has been a competitor himself in the past.

“I’ve always been a competitor in different events,” he said. “I’m a fan of motorsports — drag racing, dirt-track racing, I’ve done a little bit of everything.”

Townsend started participating in the fair when he was in FFA years ago, he said. In 2014, he was approached about serving on the fair board to organize the racing. It also gives him the chance to give something back to the community and the fair, he said.

“I’ve always been a huge fan of the fair,” he said. “I wanted to help out and do some community service.

“I enjoy being part of something that benefits the community.”

Being the motorsports chair is a big job.

“I plan and direct all the motorsports events including hiring the promoters, organizing other volunteers and making sure everything runs well and smooth,” he said. “I also have four kids that like to help out.”

The biggest event is always the demolition derby on Saturday night.

“It’s a county favorite,” he said. “It’s the most exciting. It’s always a very big crowd. That’s the grand finale. We usually draw around 9,000 people to watch.”

This year, he expects about 40 competitors though the number may change before race night.

Townsend’s love of the fair keeps him coming back to serve every year.

“I enjoy all of it,” he said. “My favorite part of the carnival is seeing all the kids’ happy faces. That makes it worth it.”