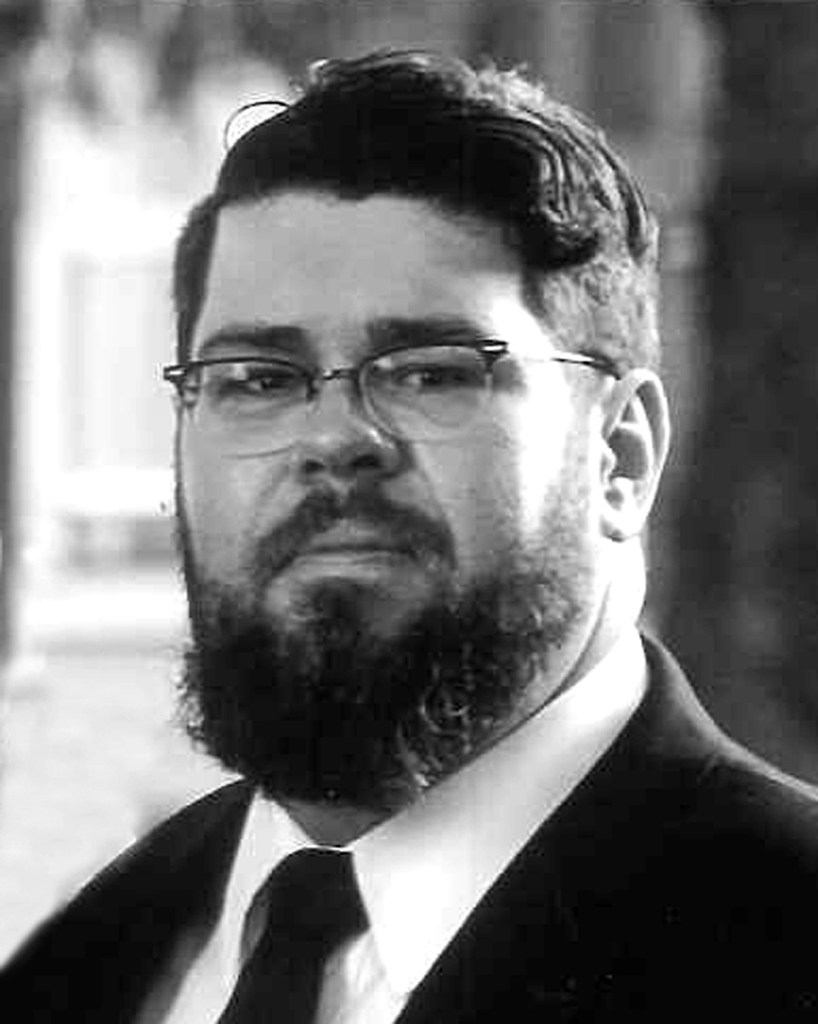 On May 4, the president and faculty at Mississippi State University conferred a doctor of philosophy in agricultural science with a concentration in agricultural and extension education to Austin Pace Jacobs.

Jacobs is the son of Fritz and Audeen Jacobs of Winchester and is a 2007 graduate of George Rogers Clark.

As a doctoral student at MSU in Starkville, Mississippi, Jacobs served as a graduate assistant, helping coordinate data management, research, testing software, designed and implemented surveys, and aided in the development of 4-H curricula to be used by extension agents throughout the state.

In 2013, he earned hiss master of science degree in career and technical education in agriculture at Morehead State University.

In 2011, he received his bachelor of science degree from Morehead State University in agricultural science with an emphasis in agriculture business.

As of May, Jacobs is employed as a postdoctoral research associate at the National Strategic Planning and Analysis Research Center (NSPARC). at Mississippi State.