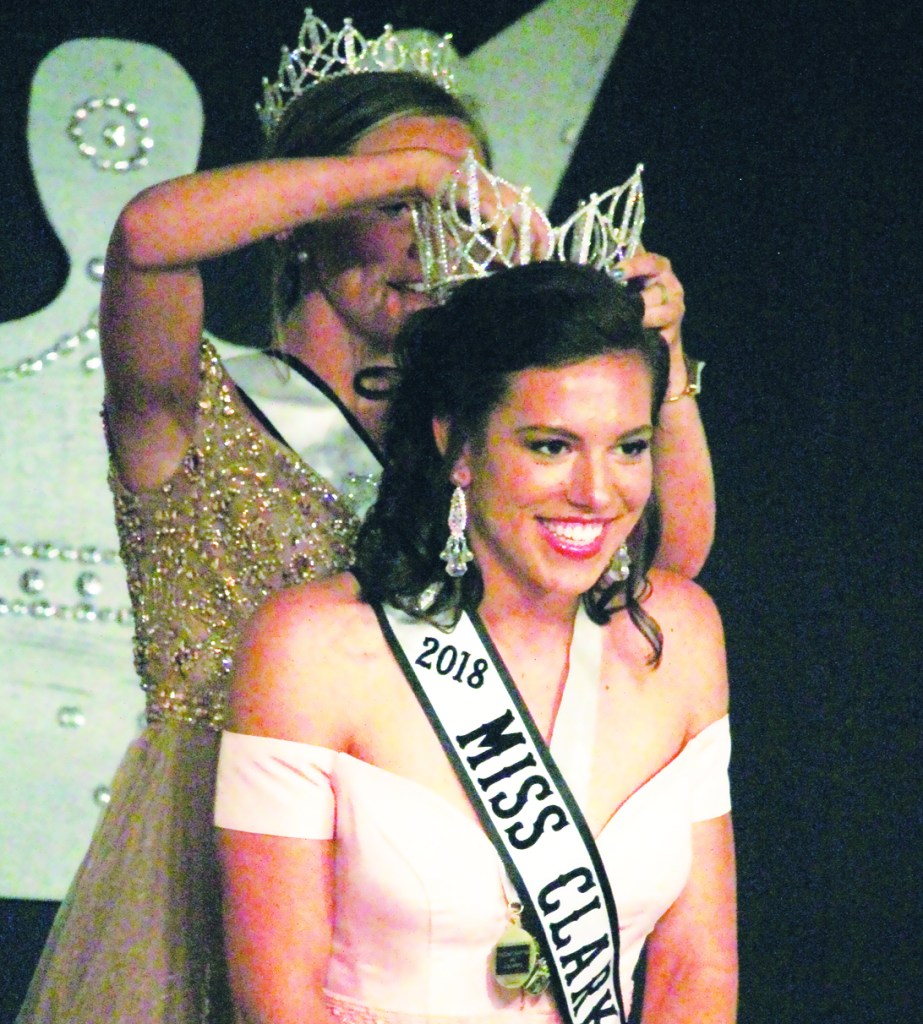 The highest titles of the week were crowned Tuesday during the Miss Clark County pageant at the Clark County Fair.

Sydney Miller, 17, the daughter of Kim and Scott Miller of Winchester, was crowned Miss Clark County. Sydney, who will be a senior at George Rogers Clark High School in the fall, was also named Miss Congeniality, which is voted on by the other contestans.

The Miss Clark County title must go to a local woman, and as the winner, Sydney will represent the county at the fair throughout the week and at various local events throughout the year.

Haven Wolfe, 16, of Pendleton County, was crowned Miss Clark County Fair. She is the daughter of Mallory and Tony Wolfe.

Haven will represent the county when she competes in the Miss Kentucky County Fair pageant in January.

For a complete fair schedule and pageant rules, visit clarkcountykyfair.org.