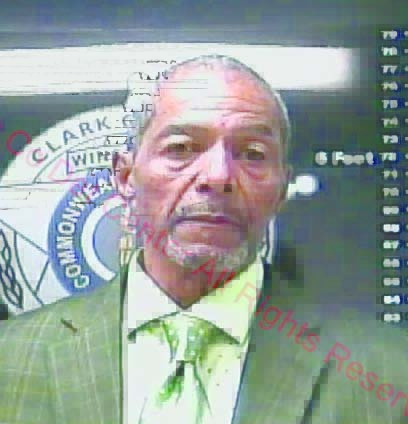 A judge denied probation for a man who pleaded guilty to soliciting a 17-year-old girl for sex online.

Terry Duncan, 65, pleaded guilty in January to one count each of use of a minor for a sexual performance and prohibited use of electronic communications to procure a minor or police officer for sex.

Thursday afternoon, Duncan was sentenced to five years for use of a minor and one year for use of electronic communications. The two sentences will be served concurrently for a total of five years.

Winchester Police began investigating in early 2017 after receiving a complaint of Duncan communicating with the girl over social media. Police said the two had known each other for about five years.

Detectives began communicating as the girl, and Duncan requested a nude photo of the girl and arranged to meet her in Winchester for sex.

Instead, detectives were waiting at the arranged location on March 22, 2017, and arrested Duncan.

Duncan later admitted to police that he requested the photo as well as the meet with the girl.

Duncan will be required to register as a sex offender and will serve a five-year period of supervised release after he completes his prison sentence.