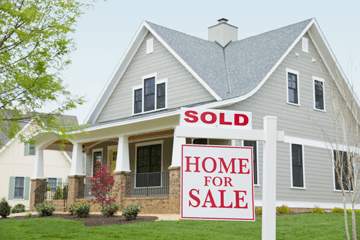 The following property transfers were recorded in the Clark County Clerk’s office June 11-16, 2018.