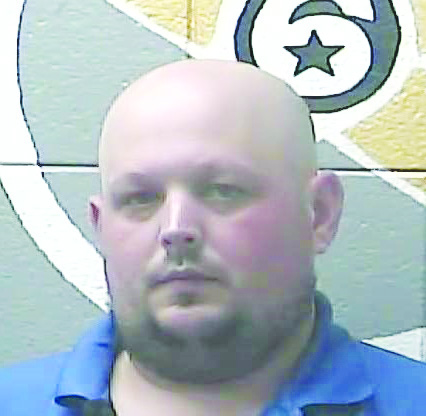 A Winchester man charged with breaking into his wife’s home and threatening her in front of their children is facing multiple felony charges from the incident.

According to court documents, Winchester Police were called to the residence shortly before 6 p.m. Sunday after one of the children called for help. Novogorski had left before officers arrived, but was located about a block away, according to the citation.

The victim said Novogorski forced his way into the home, breaking a locked door and holding her against a wall. Novgorski reportedly told his wife that if she called the police she was “done for” and threatened to throw her and a 3-year-old child through a window. He also reportedly would not let the woman near a telephone to call for help.

The wanton endangerment charges were for the three children who were in the home at the time.

Novogorski was scheduled to be arraigned Monday afternoon in Clark District Court, but it was continued until Wednesday so he could be transported to Winchester from the Montgomery County Regional Jail. He is being held on a $5,000 cash bond.