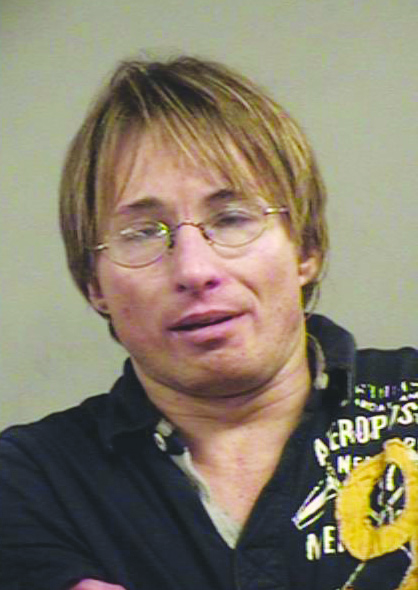 A Louisville man charged with possessing explicit images of juveniles pleaded guilty to a misdemeanor after a judge ruled police did not have enough probable cause to search the person’s phone.

Kyle Legg, 39, was indicted by a Clark County grand jury in 2015 on 11 counts of possession of matter portraying a sexual performance by a minor. On Thursday, Clark Circuit Judge William Clouse decided the affidavit used for the search warrant on Legg’s phone was not sufficient to establish probable cause. Clouse ordered that all evidence concerning Legg’s phone be suppressed.

Legg later pleaded guilty to 11 counts of disorderly conduct and was sentenced to 75 days in jail.

According to Winchester Police, officers were called to Hardee’s on Lexington Avenue in January 2015 concerning two suspicious males who were looking for a juvenile in Winchester. Legg and another person were arrested on drug charges after officers searched them and found methamphetamine and drug paraphernalia.

Officers then obtained a search warrant for Legg’s phone and found explicit images of juveniles, though not of the person they were asking about.

Legg was arrested in Louisville on the Clark County indictment warrant in August 2017.