Ramey found her calling at Campbellsville 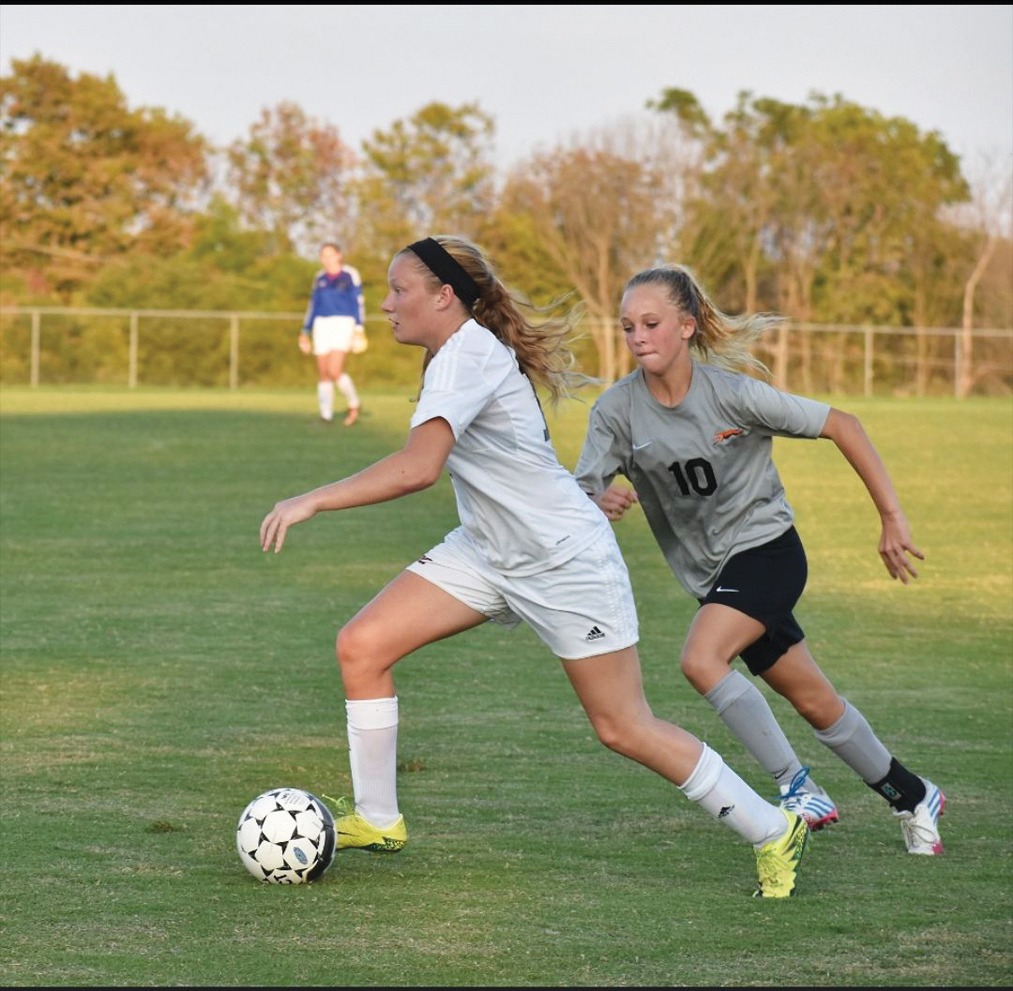 Shannon Ramey has no doubts that Campbellsville University is where she wants to continue being a student-athlete.

Ramey racked up numerous accolades during her time at GRC including Maxpreps Kentucky Player of the Week, two trips to the state tournament, several tournament team selections and KHSAA Academic First-Team All-State all four years.

She said Campbellsville could offer her what other schools could not.

“Campbellsville was the only school that had what I want to major in, which is excercise science,” she said. “That narrowed down a lot of colleges in Kentucky.  I also wanted to stay relatively close to home. I like the smaller campuses and not like Louisville or U.K. I am a hometown person. I had the chance to meet the team and they all had good chemistry. I am excited to be a part of that.”

Ramey said she is counting down every moment until she gets to return to the field.

“I am ready to get there and start playing again,” she said. “I have not gotten to play in a while. The last game I played was at the beginning of May and I am ready to be back out there. It will be fun to get to know the players on the team. There is a lot of a cultural difference with players all across the world. I think it will be really cool to play with people like that. It will be a fun experience.”

Ramey said her time at GRC has taught her more about life and the game of soccer than what she was prepared for.

“It has taught me to get out of my shell a bit more,” she said. “I learned teamwork, determination and how to work hard for the team. I figured out that if you get to know the younger players a lot more, it makes the season a lot more interesting. We have had to travel a lot, so I had to learn a lot more of time management skills. Responsibility, determination and time management have all been taught to me.”

Ramey is excited to see how she will transform into the person she is supposed to be.

“I want to grow as a person and player,” she said. “I want to keep my grades up, of course, and I want to enjoy it and get as much as I can out of it. I am nervous about leaving home and going about two hours away, but it will be a good experience.”

Ramey suffered a fractured rib on Mother’s Day and is finally getting back to being healthy.

She said she was physically prepared until the injury, but now she wants to work on her mental toughness.

“I am trying to focus on my mentality,” she said. “I am not trying to stress about the changes that are coming, but find the bright side about it. We have a summer workout that the coaches want us to do so we can be prepared when we get to school. I could not do the workouts for the first couple weeks so, mentally wise, I am trying to come back from that and build up the strength again.”