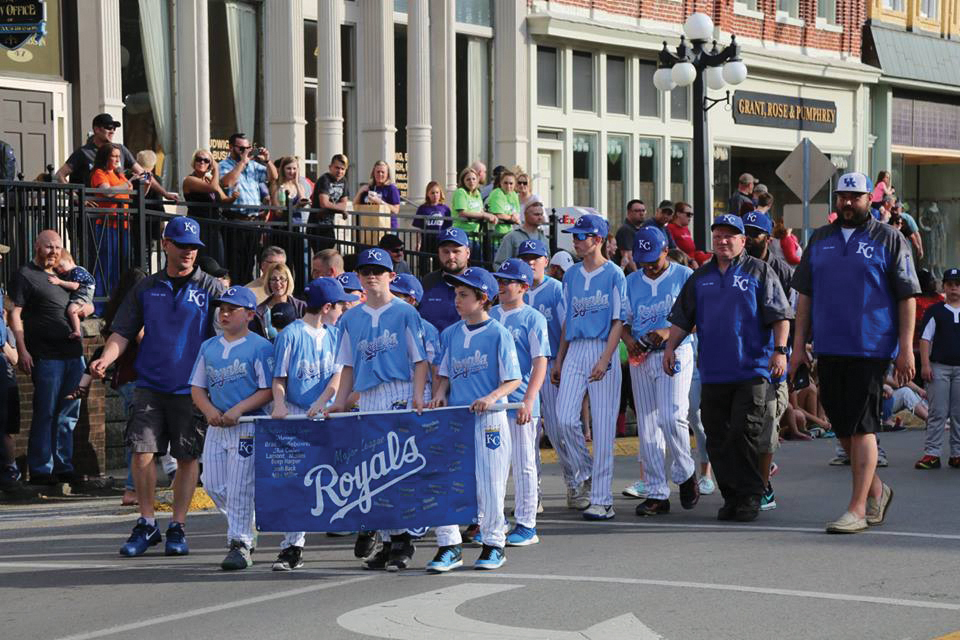 The District All-Star Tournament will be hosted in Winchester at Lykins Park starting on Saturday.

The 10- and 11-year-old All-Stars will face off against Richmond at noon on Field 2.

Major League A’s coach and coach of the 10 and 11 year olds, Crush Johnson, said that he is confident that his team is prepared.

“I know the kids are excited and that is what it is mainly about,” he said. “For it to be hosted in their hometown, I know they have their eyes set on winning the whole thing.”

Johnson said he is looking forward to seeing the progression in his team’s development as the tournament goes on.

“I am looking forward to the kids having fun,” he said. “Hopefully they will learn more about the game and hopefully this tournament will help them progress and develop their game more. I think it will help them later in their life as their careers move on.”

Johnson said he likes his chances with the team he has.

“I like the team that we have in the short amount of time that we have had together,” he said .”I am really confident we will compete and win some games.”

Johnson said his team is motivated to come out and win.

They are very excited,” he said. “They want to see what the other teams have and learn from them. Maybe they will pick up some fundamental skills and they are excited to have fun.”