Douglas: Living up to the founding fathers’ vision 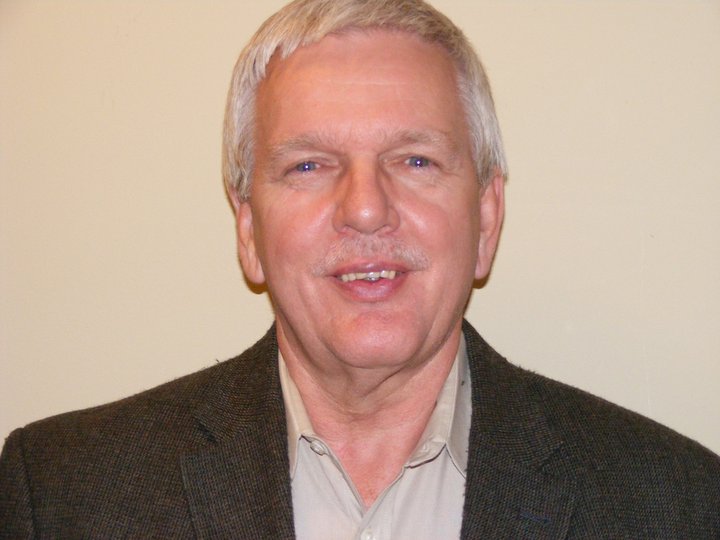 David Douglas is the senior pastor at Church of God Cathedral, 3313 Lexington Road. He has been senior pastor since September 2000.

“Coming soon” is a way of announcing and drawing attention to an approaching  event: the Fourth of July. We look back and celebrate this event that happened in the past but carries much hope for the present and the future.

Because this nation was formed with values that give us hope for the present and the future, we have a responsibility to the founding fathers, to ourselves and to those who will follow after us.

As a people, we are to challenge ourselves to live out the principles of the founding fathers of this nation in our daily living.

Attempting to live out these principles, we often live in the tension of the idea and the reality. The reality is often somewhere short of the idea. This tension we experience is because our ideas are lofty, as they should be.

The hope we have as a nation is truly in the loftiness of the ideas that we hold onto, ideas  value people. Everyone is, or at least should be, important in this nation.

Everyone has something they can add to the whole that will increase the value of the whole. Our founding fathers had a primer that was a guiding force in their minds when they set this country in order.

The lofty idea of valuing people I believe comes from the holy Scripture in light of the love of God for humans. We are told we are made in the image and likeness of God and that is awesome.

People who are like God exhibit virtues that are much needed in our world, virtues such as love, truthfulness, grace, mercy and peace-making to name a few. Each of these virtues works in relation to the others to help us be people that add value to our world.

In a world that sometimes seems to have gone mad, we are challenged to bring some sensibility to the actions and discussions. That sensibility is guided by the lofty ideas instilled in us by a God who loves and cares.

Responsible living requires we value the brotherhood of each of those around us and that we are responsive to our own failures by repenting and taking corrective actions.

Around 2,000 years ago, Jesus paid a price so we could all come boldly to the throne of grace. In that action, Jesus made us one and called us to be our brother’s keeper by looking out for the good of one another.

You and I are made valuable by the God who loves us so. The mission we have to take on is one of being present helpers in the time of need in our community. We are to encourage each other to see the opportunity we have to add a little sunshine in the world around us.