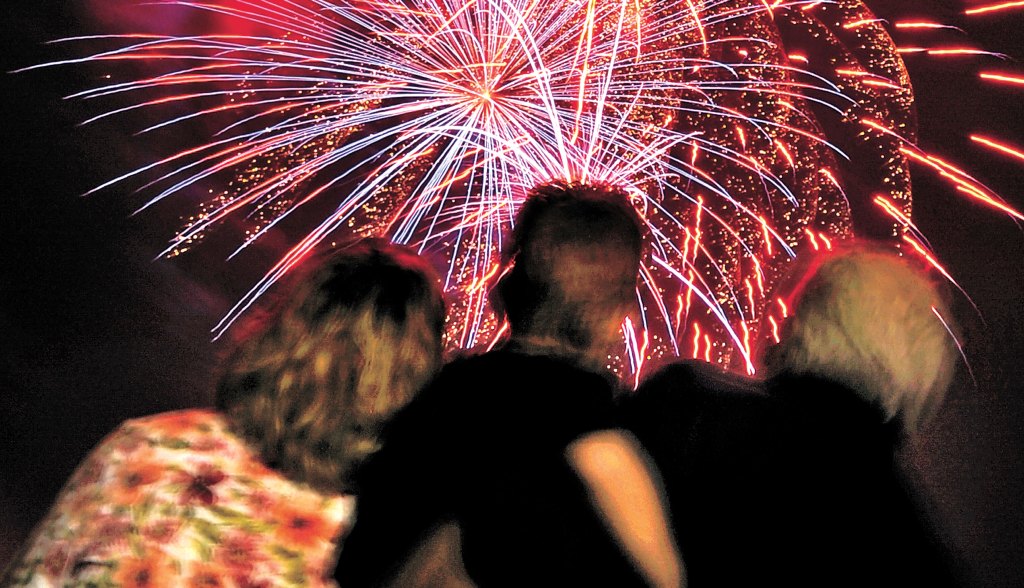 With the Fourth of July less than a week away, firework vendors have set up shop throughout Winchester, and the window to legally discharge has opened as well.

The city’s ordinance allows for sales and discharging fireworks between June 27 and July 6 between 10 a.m. and 11 p.m., Winchester Police Capt. James Hall said.

If fireworks are discharged within the city limits, they must be 200 feet away from any person, vehicle structure, Hall said. Failure to do so could result in a fine. Anyone discharging fireworks must be 18 years old as well.

“Inside the city limits it’s hard to do,” Hall said.

Around the holiday, dispatchers usually receive multiple calls and complaints about fireworks. Officers, though, can’t respond to every complaint.

“If its in violation of the ordinance, we will definitely respond,” he said.

There is also the risk of serious injury from discharging fireworks. The National Fire Protection Association recommends not using consumer fireworks, even sparklers, which can cause third-degree burns.

The National Safety Council said anyone using consumer fireworks should wear protective eyewear and be sober.

Children should not be allowed to handle fireworks.

Users should only light one item at a time and step away.