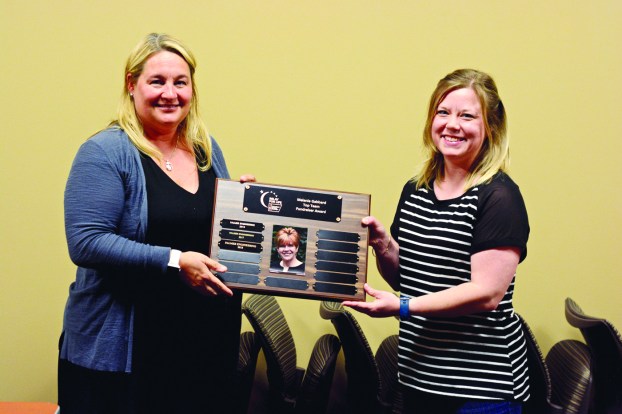 Organizers are still totalling the amount of money raised during Clark County’s Relay for Life earlier this month. The event is a fundraiser for the Americal Cancer Society.

— United for A Cure: Top Fundraiser Award for Family Team

Jennifer Lisle, who helped announce the awards during a ceremony Tuesday night, said the exact number is yet to be determined, but so far, the count totals nearly $48,200 for the 2018 Relay for Life.