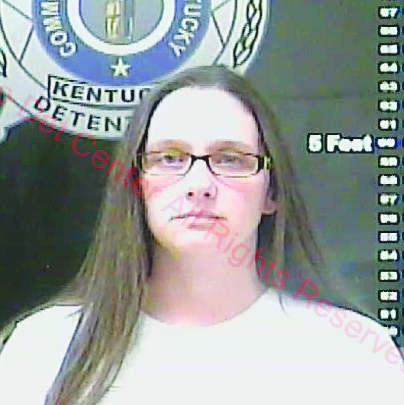 The woman accused of embezzling $15,000 from Winchester-Clark County Parks and Recreation is scheduled to make her first court appearance in July.

Dosha Plummer, 26, was indicted in June by the Clark County grand jury on one count of theft by unlawful taking over $10,000.

Her arraignment is set for July 17 in Clark Circuit Court.

The theft was discovered during the audit process for the 2016-17 fiscal year, according to parks officials. Parks Board Chairman Charlie Eury said earlier this year the employee was allowed to repay the money and resign. Criminal charges were not filed at that time and Plummer was not identified.

After reviewing the audit, the Winchester Board of Commissioners made several recommendations, including that Parks and Rec hire an outside firm to keep its financial books and that the audit be turned over to law enforcement for further investigation.

The parks department receives about 60 percent of its funding from the City of Winchester and Clark County.

Plummer was arrested on the indictment and has been released on bond.

If convicted, Plummer could be sentenced to five to 10 years in prison.