Volunteer serves to give back to hometown 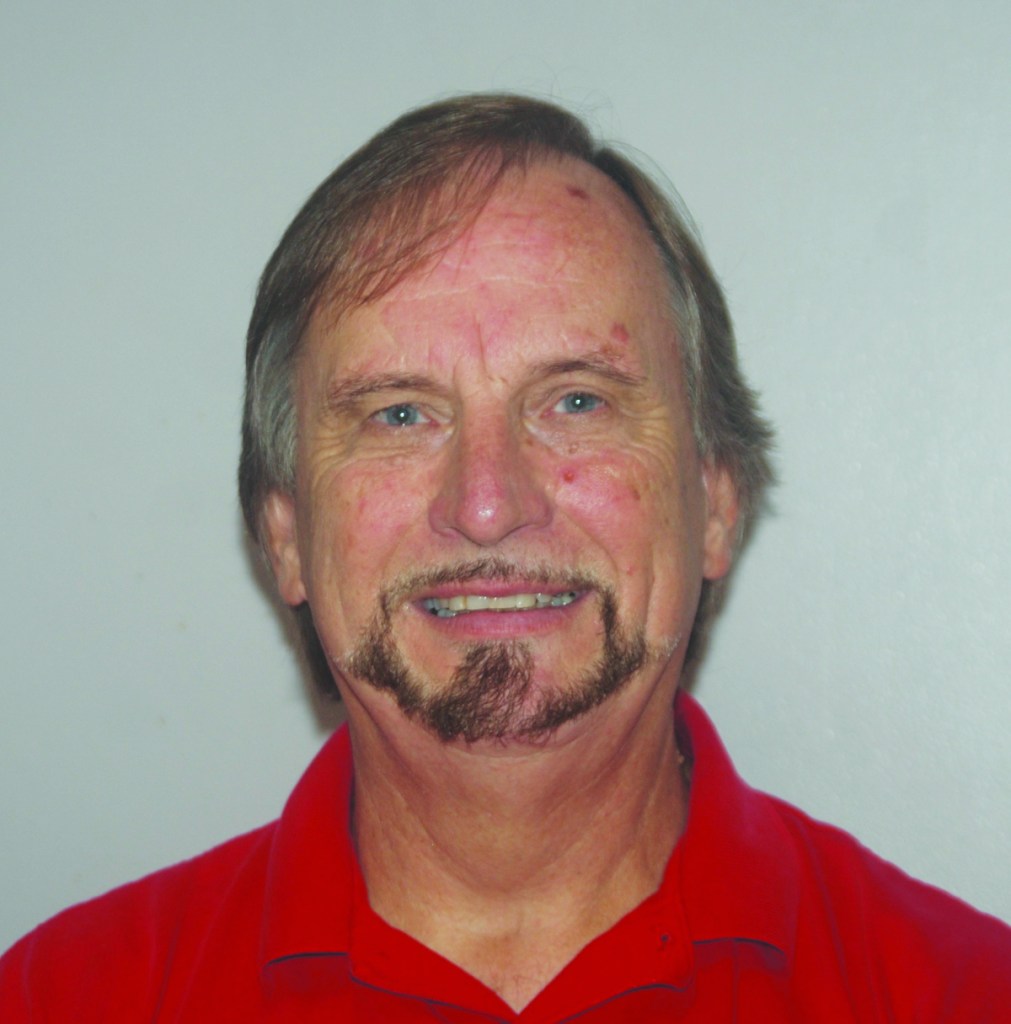 Once a week, Ken Henry and his wife Dara walk into Clark County Community Services, ready to serve.

“We decided to volunteer at the same time,” Henry said.

At that point, Henry had recently retired after 32 years as a music teacher and band director in Kentucky, West Virginia and Ohio, and moved back to Winchester.

Henry usually works in the office helping those who come in for a monthly food box.

“I help hand out the food orders,” he said. “They come in, we pull their folder and give them the food. They can come in once a month and do that.”

On a normal day, Henry said 30 to 40 people will come in the office. On Senior Commodity days, that number can reach 200 or more, he said.

It’s a process Henry was personally familiar with.

“As a young boy, we received food baskets,” he said. “We would come to town and pick up our commodities. It helps me empathize with those coming in now. It makes you appreciate it more if you’ve been there.”

Helping Community Services is helping the community, he said.

“I just enjoy meeting the people and trying to help in some way,” he said. “It’s a way of giving back to the community that was good to me.”