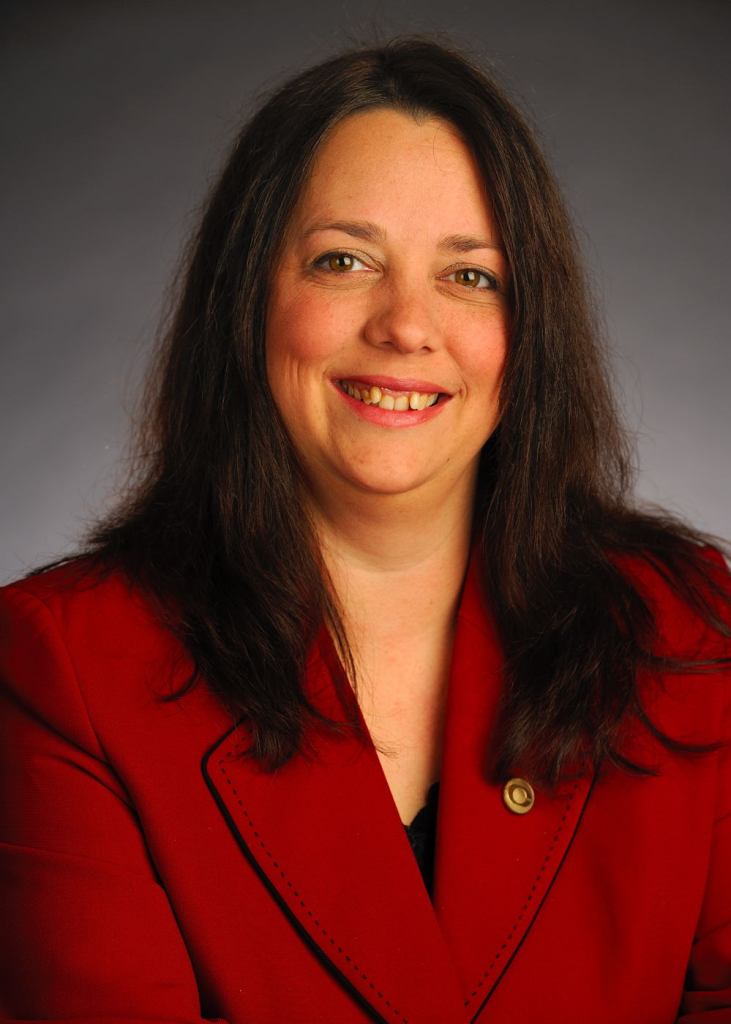 Parks began her career at Central Bank in 1998; she has experience in both retail banking and commercial lending.

A native of Littleton, Colorado, Erica is a graduate of George Rogers Clark High School. She also holds a diploma from the American Institute of Banking – Commercial Lending.

An active member of the community, Erica is a board member and volunteer for Partners in Education, a Junior Achievement volunteer, and is a Sunday school and Jr. Church teacher at Landmark Baptist Church.