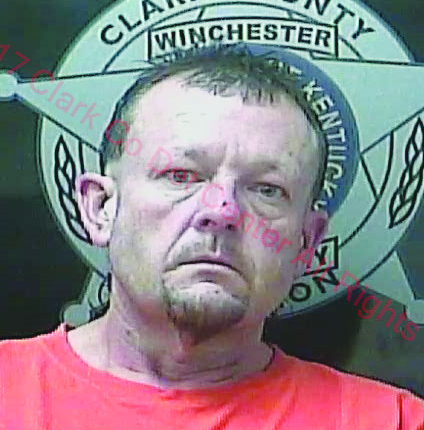 A Winchester man charged with setting fire to one mobile home and damaging a second is facing a trial in early 2019.

Timmy W. Isaacs, 46, was indicted earlier this year on two counts of first-degree arson for the Dec. 18, 2017, fire on Kiwi Drive.

The trial is set to begin Feb. 11, 2019. Assistant Commonwealth’s Attorney Heidi Engel said she expects the trial to take about four days to complete.

Police said Isaacs was living at 525 Kiwi Drive with homeowner Bonnie Spencer for about six weeks prior to the fire.

During Isaacs’ preliminary hearing in Clark District Court in January, Winchester Police Detective Dennis Briscoe testified Spencer said she and Isaacs argued often, including about the use of her pickup truck.

The fire was reported at 9:17 a.m. Dec. 18, 2017. Firefighters rescued Spencer and a dog from the burning structure. Neither Isaacs nor the pickup truck were there initially, but Isaacs drove up later in the truck.

Spencer told police she had kicked Isaacs out of the residence and did not know he had returned.

Investigators found a partially-filled gasoline can in the bed of the truck. A K9 unit from Georgetown Fire Department alerted for the presence of accelerants on Isaacs’ pants and shoes, the driver’s seat of the pickup truck and around the front door of the mobile home.

The fire also damaged a neighboring home at 527 Kiwi Drive, but no one inside was injured.

Isaacs remains in the Clark County Detention Center on a $100,000 cash bond.