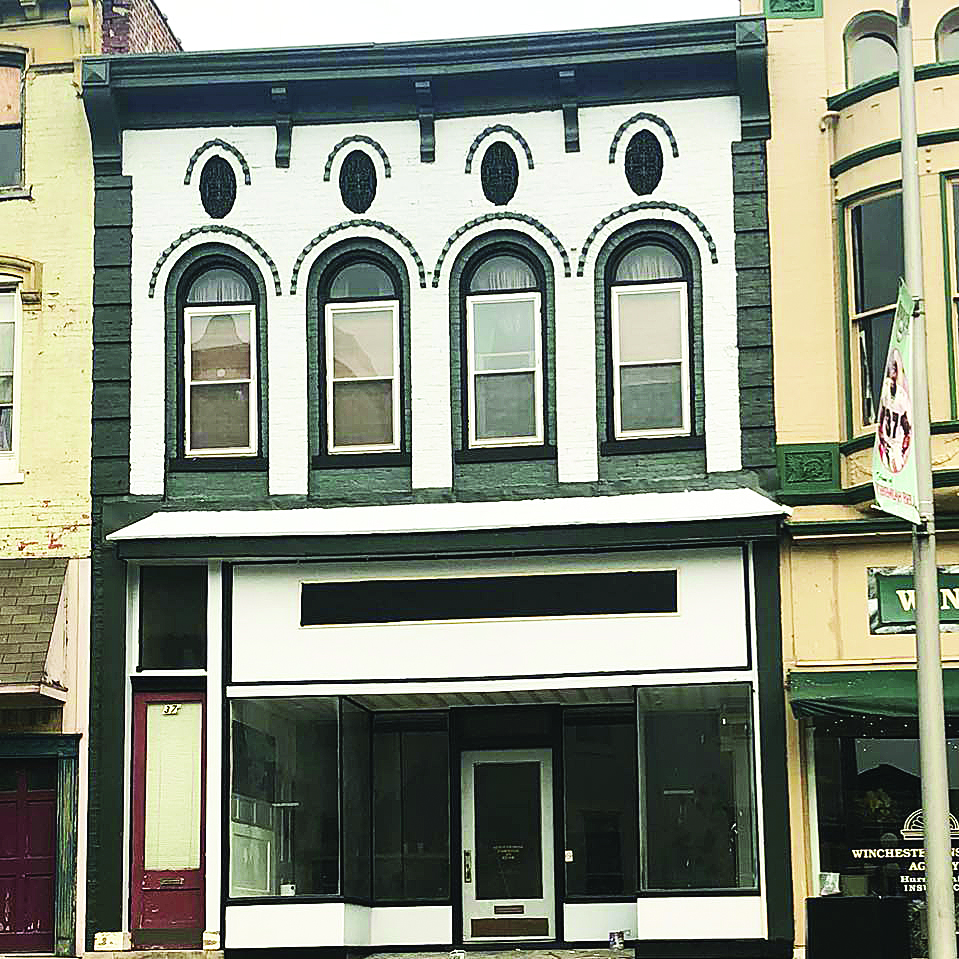 Thirty-Nine Main is slated to open at 5 p.m. Monday on Main Street.

After months of uncertainty of an official opening date, a new downtown eater is set to open next week.

Thirty-Nine Main, located at 39 S. Main St., is set to open at 5 p.m. Monday.Emily Durbin, manager at Engine House Pizza + Pub, said Monday’s opening is a soft opening and grand opening all wrapped into one.

Monday won’t be a regular day for Thirty-Nine Main, but Durbin said once owner Steve Atkin and the staff received the go-ahead after final inspections, they were excited and ready to open anyways.

“These guys have been working all day and all night for months now, and we have so many people who are so excited and so ready for it,” she said.

Thirty-Nine Main will be open on Monday and Tuesday for the first two weeks.

The full food and cocktail menu will be available for Monday’s opening, Durbin said. There are quite a lot of menu items from the former Engine House Deli + Pub menu, she said. There will be nachos, sandwiches, burgers and more.

Eventually, Thirty-Nine Main will host special nights that could include an international night, rib night, taco night and more. Owner Steve Atkins previously told The Sun each Thursday there would be a new international dish such as Vietnamese, Korean and Caribbean dishes and more. He said he hoped to have seafood specials as well.

As for now, Durbin said Thirty-Nine Main is sticking to its menu until the staff get into the swing of things.

Atkins previously said Thirty-Nine Main will offer an expanded spirit selection, with a focus on craft cocktails as well as an expanded wine selection. Atkins said he hopes to eventually have some form of patio service as well.

Atkins said he hopes to see customers that used to be regulars at the former Engine House Deli.

“It’ll be really nice to have those folks in again and have the opportunity to bring in a bunch of new people, and hopefully, build some relationships,” he said.

Durbin said she knows the anticipation has been building for customers ready to indulge in their former favorites, and she’s excited for the customers to try all of the new, never-before-seen menu items as well.

“We’re ready, and we’re excited for it,” Durbin said.