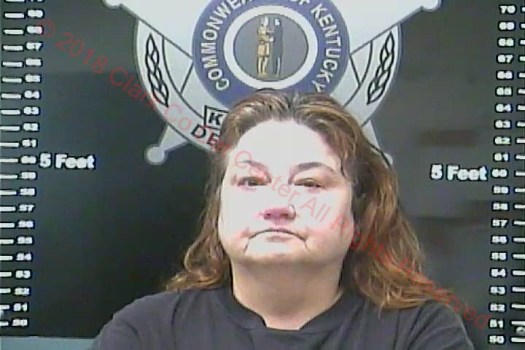 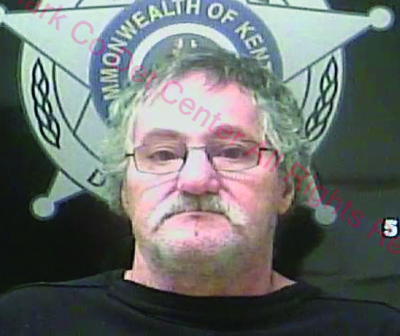 A Clark County man charged with using a 13-year-old girl for his “sexual gratification” pleaded guilty, as did a woman who knew of the incidents but failed to report them.

James Simmons, 62, and Penny Simmons, 61, both of 4519 Paris Road, were both indicted earlier this year for sexual abuse and use of a minor in a sexual performance.

Thursday afternoon in Clark Circuit Court, James Simmons pleaded guilty to two counts of second-degree sexual abuse and one count of use of a minor in a sexual performance. Prosecutors recommended a five-year sentence for each charge, to be served concurrently for a total of 10 years.

Penny Simmons, who was charged with complicity to commit first-degree sexual abuse and use of a minor in a sexual performance, saw both charges amended to second-degree criminal abuse. Prosecutors recommended a three-year sentence for both and dismissed a charge for violation of conditions of release.

According to court records, James Simmons was arrested in December 2017 after Penny Simmons told detectives with the Clark County Sheriff’s Office she saw James Simmons have the child paddle him for his sexual gratification on multiple occasions. Detectives said Penny Simmons participated and did not report the incidents to police.

Penny Simmons also told detectives she saw James Simmons in the child’s room while she slept, watching “pornographic videos” and putting his hand under the covers near the child’s buttocks.

Both are scheduled to be sentenced Sept. 13 and remain in custody in the Clark County Detention Center.