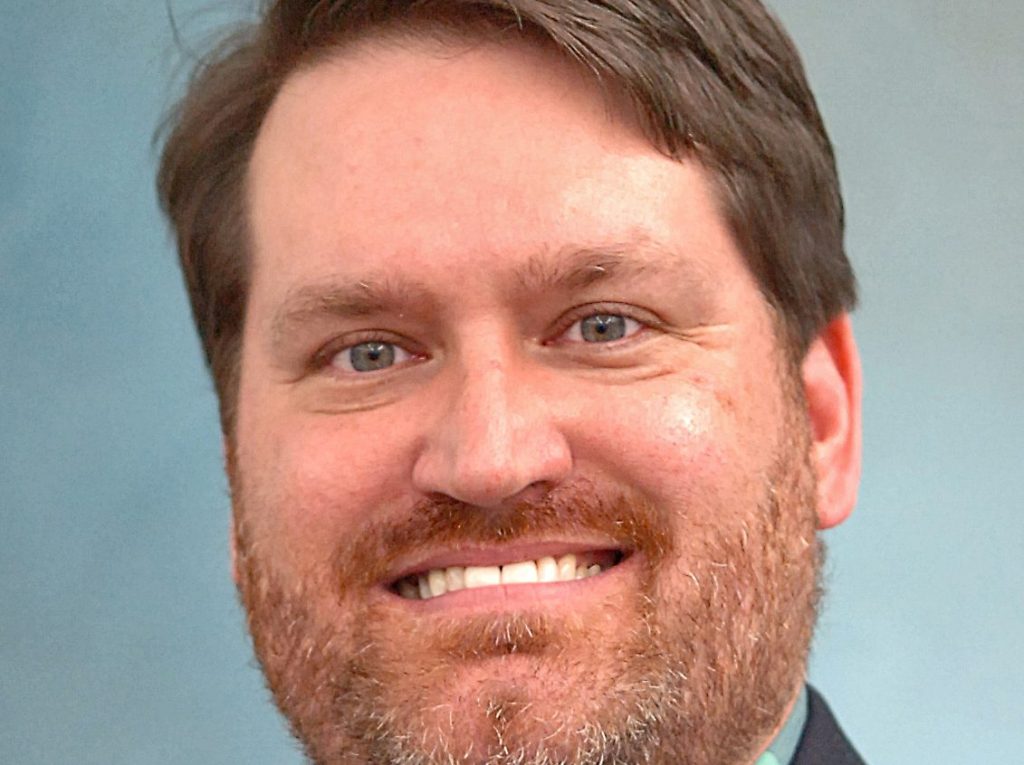 Truth may still be stranger than fiction, but the written word has always been frighteningly prescient when it come to our future.

Revered authors George Orwell, Aldous Huxley and Isaac Asimov each offered their own visions of tomorrow that are scary when you look back at them now.

Orwell’s “1984,” Huxley’s “Brave New World” and a host of works by Asimov all painted vibrant yet vastly different pictures of the future; renderings that were in many ways eerily accurate decades before they came to fruition.

In “1984,” Orwell created a world where the government monitors its citizens, entertainment and propaganda is used to control the masses and alternative facts shape all perceptions.

Orwell wrote this masterpiece in 1949.

Similarly, “Brave New World,” written 87 years ago, depicts a world infected with consumerism, over-medication and biological tinkering. He also made insightful predictions about superficialness and celebrity.

Asimov wrote extensively about technological advances, automation and society in general that were all on target.

Pondering the future — I mean really sitting down and thinking about what our world could look like 25 years from now — takes you down a path of what seems like science fiction.

But is it really that far fetched?

I am certainly no Nostradamus, but it is an interesting exercise to ask yourself: What will 2043 look like?

It wouldn’t be shocking if virtually all products are sold by two or three corporations. Amazon and Walmart are certainly well on their way.

I can certainly envision a world where these two mega companies swallow up everything else.

It would also be hard for you to convince me this is a good thing.

Giant media companies will control our access to all information and entertainment, offering completely different versions of the world we live in.

I think the days of automated, driverless cars are probably closer than 25 years away.

The whole world will be enveloped with a wireless network that provides cloud access anywhere you are -– as long as you’re willing to pay for it.

Schools will be almost exclusively online with most social action interaction coming through virtual reality.

Paper currency will be all but nonexistent with all financial transactions handled electronically and in-person transactions done via facial recognition or fingerprint reading.

Genetic enhancement will become the norm, for those who can afford it. Our professional sports leagues will become exclusive for those willing to push the limits of nature.

In a callback to some of the dystopian futures predicted by those authors, the social caste system and the split among the haves and the have nots will continue to be disproportionate and weighted heavily against the have nots.

Will all these things come to pass? Who knows? But it is certainly interesting to think about.

There is one thing we should never lose sight of when it comes to looking ahead. Even if I was 100 percent correct with these predictions, as of today, the future is not set in stone.

The future is malleable; it is fluid. The ripples start and emanate from every action we take. We all have a part in shaping our own fate. You don’t like the way it looks? Start taking an active role in changing it.