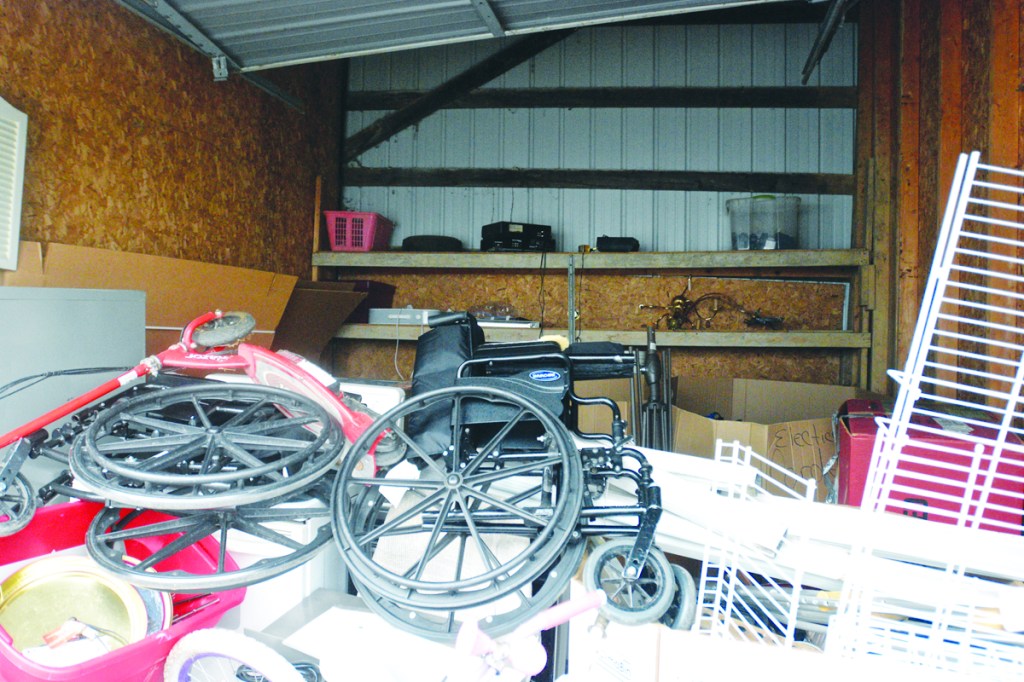 Clark County Community Services has recycled nearly 26,000 pounds of metal so far in 2018.

In 2013, Debbie Fatkin, executive director at CCCS, said employees kept catching people sifting through the dumpster behind CCCS for metal.

“We threw out a lot of (metal),” Fatkin said. “And I said we should be throwing away little, we should be recycling it, and making some money off of it.”

So, Fatkin said CCCS launched the metal recycling program near the end of the first year, only making about $13, roughly 600 pounds of metal.

However, each consecutive year, the numbers continued to rise.

Each year, the staff continues to learn more about the process, learning about what’s more valuable and when to break items down.

“I feel like we’re doing a better job of pulling out specialty metal which you can get more money for, but we are by no means experts at it,” Fatkin said.

One of the major changes the staff made was purchasing a wire stripper to pull the copper out of wires to recycle. A volunteer will then come in and tear apart the wires one-by-one. Currently, there’s about a three-foot pile and then some of electrical cords waiting to be stripped. It’s why CCCS loves to receive Christmas lights, she said.

Whatever the decision, proceeds all funnel back to Clark County families.

“If it’s sold or becomes metal, then that means we’re buying food with it,” Fatkin said.

“Not to mention we’re helping the environment,” she said.

CCCS currently has a whole section of the donation room filled top to bottom with recyclables and another garage full of materials, too. As the recycling program grows, CCCS is quickly running out of space, she said.

When bins begin to overflow, CCCS volunteers transport the recyclables to Stuff Recycling or Freedom Metals.

Besides funneling through donations, Fatkin said people could call and donate to the metal recycling program directly. CCCS volunteers can pick up materials, or people can drop off materials. CCCS will take anything except for tires and box TVs.

Fatkin said she has got into a habit of searching for free metal everywhere she goes.

“Whereas some people might see trash, I see food,”  she said.