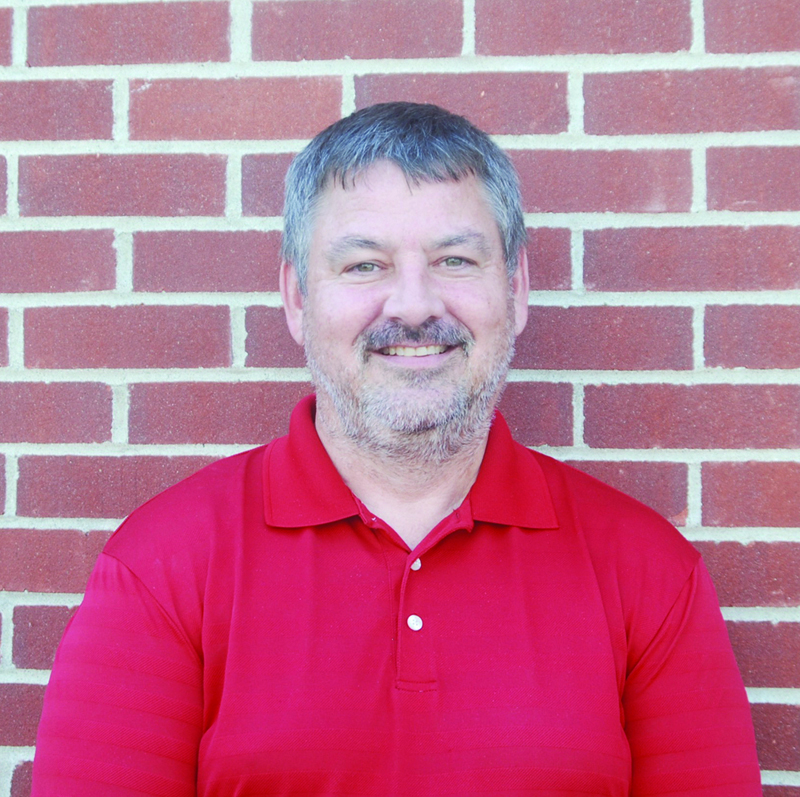 Chris Miles doesn’t want to think about the number of weekends or how many thousands of miles he’s driven to support his daughters’ softball and volleyball.

That’s not what is important.

Though Miles started volunteering with the George Rogers Clark softball and volleyball teams as his children became active, they got to know the other players as well. That’s where the reward comes from, he said.

“It’ knowing or hoping you’ve made a difference in a kid’s life,” the long-time Clark County resident said. “Seems the background some of them grew up in, hopefully we’ve made a positive impact.”

Miles and his wife Jennifer weren’t in high school sports, but both marched in their school bands. Their children, son Tyler and daughters Corutney and Rebekah, turned them into sports parents.

“Our kids were athletically inclined and Tyler wanted to play baseball when he was 4,” Miles said. “With volleyball, (Courtney) started playing in the eighth grade when the middle schools combined.”

The children influenced each other, he said, in picking up sports.

“When (Tyler) was playing, the girls were there and picked up on it,” he said. “(Courtney) picked up on it when someone’s team was one player short. She loves the game of softball.

“When (Courtney) played volleyball in middle school, (Rebekah) went to a lot of games and picked up on it.”

Beyond helping with the travel and supporting the teams, Miles serves as the treasurer for the GRC softball boosters. It’s more than keeping up with the money, he said. The job also includes preparing reports for the school district, budgeting for the coming year and making sure the organization is compliant with the Kentucky High School Athletic Association’s many, many rules and regulations.

It’s time to start working his way out of the treasurer spot, he said.

“I had a wonderful person help me for the first year with all kinds of questions,” he said. He’s made the same offer to whoever steps into the position.

After years of school sports schedules and travel team schedules, the time may be coming when there aren’t seasons to track.

“When we’re at a lull between seasons, it seems like there’s nothing going on and it feels like we’re missing something,” he said. “I could see us still doing something with sports after our kids are out.”