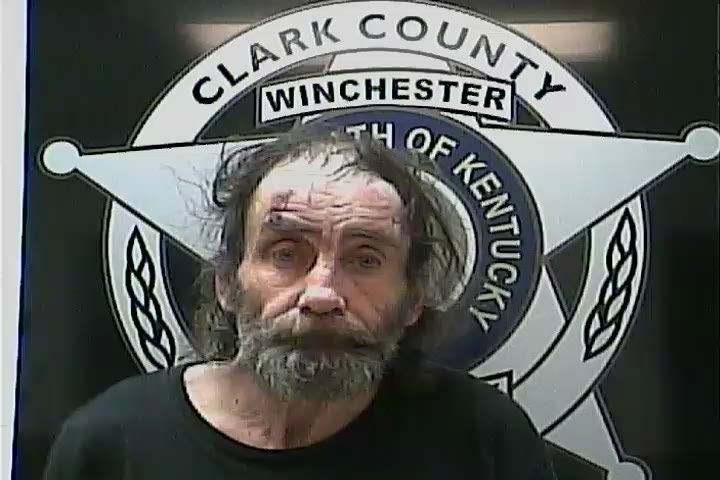 A judge will decide whether Winchester man accused of setting his apartment on fire to prevent thefts is competent to be tried for arson.

Rayburn has been in custody since his arrest for first-degree arson and first-degree wanton endangerment. Several people were in the building at the time, including to three people in Rayburn’s apartment.

According to court documents, Rayburn told police officers he had spread paper throughout his apartment and set it on fire.

Rayburn reportedly told officers “he was tired of people messing with him and taking his things…,” according to the arrest citation. One resident told police he heard Rayburn say “I’m burning them out. I’m tired of them robbing me.”

The building, which contained four apartments, sustained heavy damage from the fire but no one was injured. The fire was reported at 2 a.m. and firefighters said there was heavy fire on both floors at the rear of the building, which eventually spread into the attic and the roof.