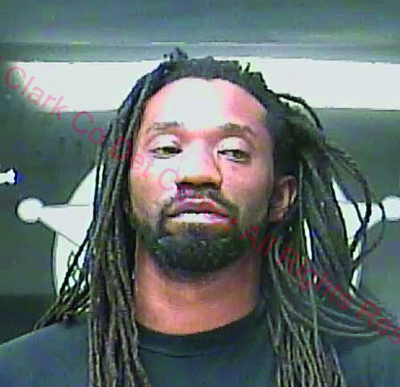 A Winchester man was indicted Tuesday for allegedly holding a woman against her will, choking her and forcing oral sex from her.

Everett Harris, 39, of 250 Oxford Drive Apt. 79, was indicted on one count each of first-degree sodomy, first-degree unlawful imprisonment and second-degree persistent felony offender.

The Clark County grand jury also returned a second indictment against Harris for first-degree possession of a controlled substance.

According to court records, Harris stripped the woman and choked her until the passed out. He then forced her to perform oral sex.

The woman was eventually able to escape and call for help.

Police believe another woman was involved in the incident as well.

Harris was located in another apartment in possession of suspected crack cocaine.