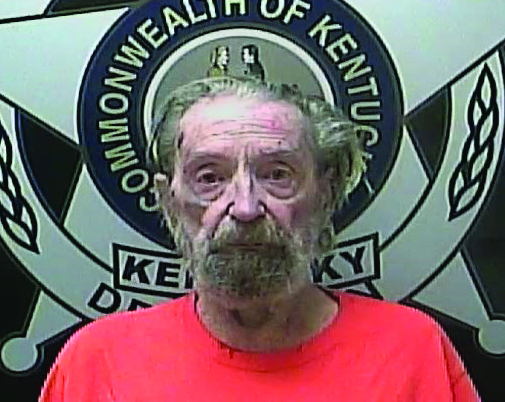 A man charged with assaulting his girlfriend with an Ale-8-One bottle and a light bulb in January received a suspended sentence after pleading guilty Wednesday.

Bobby Singleton, 80, of 115 Buckner St., was arrested Jan. 22 for second-degree assault after he hit Tracy White in the back of the head with the bottole and light bulb.

Officers were called to the scene to assist EMS personnel, and White said Singleton hit her with the two items. The wound took several staples to close.

Wednesday, Singleton pleaded guilty to one count of fourth-degree assault (domestic violence) and was sentenced to 30 days, which was conditionally discharged for two years.

Singleton and White were arrested in October 2016 for second-degree assault after they hit each other with a fireplace poker following a domestic incident. Both pleaded guilty to fourth-degree assault and were sentenced to 360 days, with 30 served on home incarceration and the rest conditionally discharged for two years.