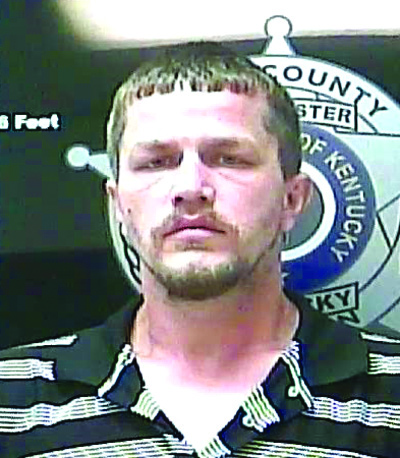 A Winchester father pleaded guilty this week to biting his 4-year-old child a year ago.

Chuck Webb, 33, of 225 Oxford Drive, was arrested in August 2017 after workers at the child’s preschool noticed bite marks and notified social workers.

According to court documents, the child had bruises on its arm and torso as well as a bite mark on its face.

In court, Webb admitted to causing the bruises but not the bite mark. At the time of his arrest, Webb reportedly could not tell police how the bite mark occurred.

Police also said the child identified Webb as the one who hurt him.