Teen to serve year for pursuit 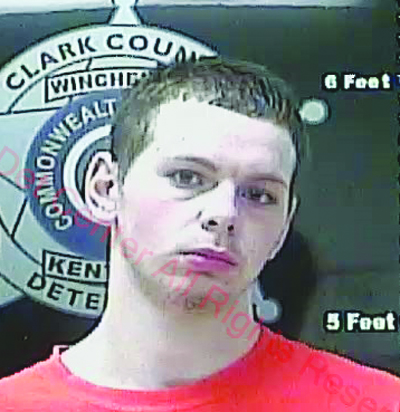 Arthur Bangs, 19, of Owensboro led police on a pursuit earlier this year. Bangs struck three police cruisers in the course of the pursuit.

An Owensboro teen may serve a year in prison after pleading guilty to leading police on a pursuit in February.

Prosecutors recommended he serve one year on each count, to be run concurrently.

Charges of no operator’s license and failure to illuminate headlamps were dismissed.

Bangs is scheduled to be sentenced Aug. 16.

Police said officers attempted to stop a vehicle without headlights around 12:51 a.m. Feb. 26 on Lexington Avenue.

The driver instead accelerated and swerved at one cruiser. The driver then ran over stop sticks, which damaged the car’s tires, but continued through a red light. The vehicle finally stopped near Applebee’s after colliding with a police cruiser.

Bangs later told police he had been awake for four days and had taken meth the day before.

He said he was scared to stop for officers.