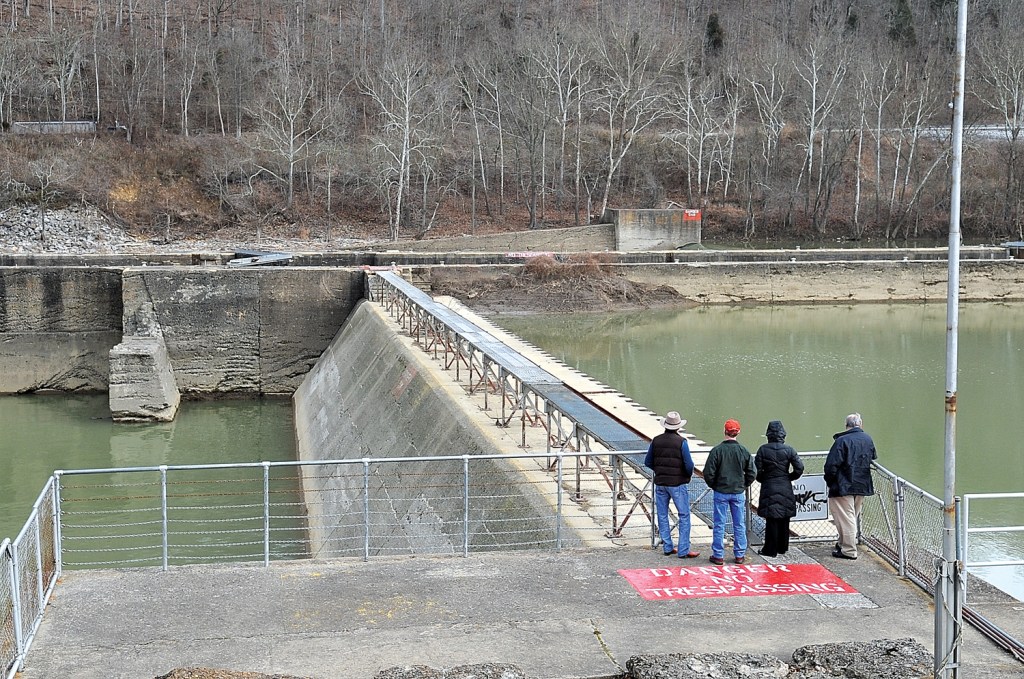 Residents of southwestern Clark County are gearing up to fight a new mining application by the Allen Company.

The Southwest Clark Neighborhood Association is hosting a community meeting at

6 p.m. Thursday to discuss the application and what steps to take against mining.

SCNA President Deborah Garrison said the group has been fighting mining applications from the company since 2013.

The Allen Company already operates a quarry on the Madison County side of the Kentucky River, just across from Clark County.

“The public meeting we are having Thursday is to come up with a game plan and figure out what we can to do stop this permit’s approval,” Garrison said.

According to the organization and the published notice, the permit would allow the company to build a quarry along 131 acres on Athens Boonesboro Road.

The notice said the company is seeking a permit for an underground, non-coal mine within 100 feet of the road. The Allen Company, according to the notice, owns the property where the mine would be located.

“The Southwest Clark Neighborhood Association has adamantly fought against this permit, which would permanently disfigure our community’s landscape and quality of life forever,” Garrison said. “We continue to fight against this proposal and it ever becoming a reality.”

The notice was published July 17, which opened a 15-day period for public comment, Garrison said, and a copy of the application should be available from Frankfort next week.

Thursday’s meeting will be at the First Settlers House, 8312 Boonesboro Road, and is open to the public.